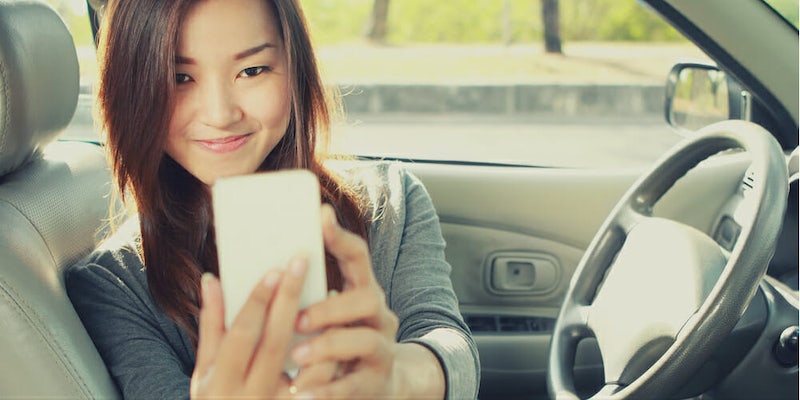 Amazon Flex drivers now must use selfies to verify identity

In an effort to combat fraud, Amazon is now requiring some of its delivery drivers to identify themselves with selfies.

The company confirmed the policy change with Business Insider. The new policy will affect Amazon Flex drivers, who function somewhat like an Uber driver. They are independent contractors and use their own vehicles to deliver Amazon packages for between $18 and $25 an hour, according to the Verge.

Amazon recently began implementing the policy with a message prompt for drivers on the Amazon Flex app. “To continue delivering, please help us verify your identity by taking a selfie. Do not take a selfie while driving. This photo won’t be shown to customers,” the message reads.

The selfies are then compared to filed images of the driver’s faces using facial recognition software, according to Business Insider. Amazon had previously notified drivers that it was extracting biometric data from and saving previously submitted photos, which it collectively called “identity data.”

The policy is intended to prevent unauthorized users or people who have not undergone background checks from accessing driver’s accounts. It aims to prevent multiple people from using the same account, as well as weed out potential criminals.

Compared to some of Amazon’s widely criticized policies, like apparently demanding such high productivity from their stockroom workers that they don’t take bathroom breaks, a selfie requirement seems fairly tame.