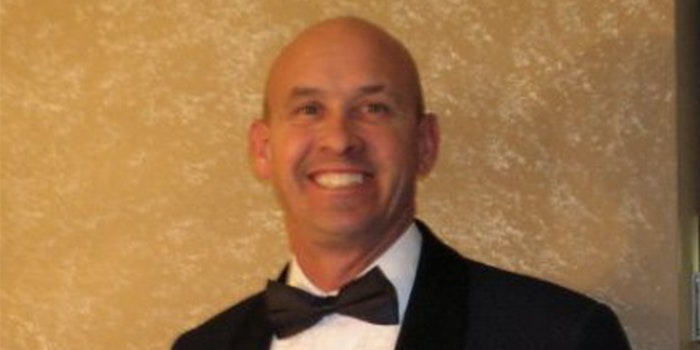 Is a branch of the pro-insurrection Oath Keepers run by this Air Force master sergeant?

An Air Force veteran with decades of service may lead the Utah branch of the Oath Keepers. He may also belong to American Patriots Three Percent, one of the most prominent III Percenter (or III%ers) groups. Both are notorious far-right militias whose members have been arrested for their roles in the Capitol riots.