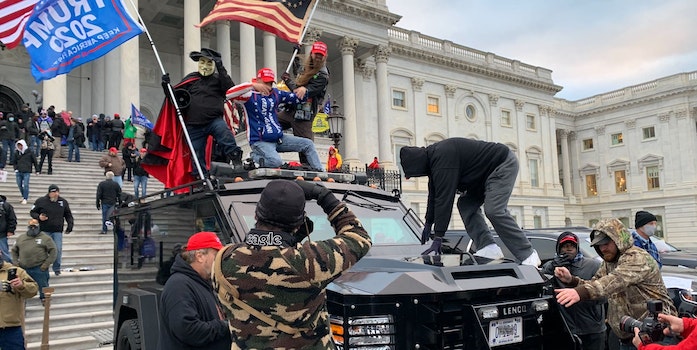 U.S. Capitol Police and Washington, D.C. Metropolitan Police turned a blind eye to the pro-Trump vigilantes who ransacked the Capitol building on Wednesday. It was a sight that was jarring to see, which the Daily Dot witnessed in person.