Stéphanie Fillion is a French-Canadian journalist covering politics and foreign affairs in Montreal, Canada. She has worked for Radio-Canada in Vancouver and was a San Paolo fellow at La Stampa in Turin. In 2015, she won the Eu-Canada Young Journalist Award. She holds an M.A. in Journalism, Politics and Global Affairs from Columbia Journalism School and a B.A. in Comparative Politics, History and Italian Studies from McGill University. Her work appeared in outlets such as Quartz, Vice News, Ipolitics, and PassBlue. 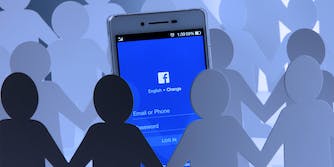 Publishers like CNN and Fox News are leading the pack. 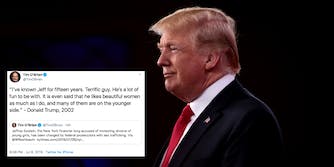 Epstein was arrested on federal charges of sex trafficking minors. 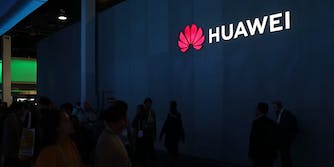 The American tech companies include Microsoft and Dell. 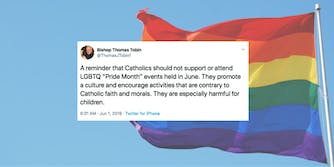 He said pride events are 'harmful for children.' 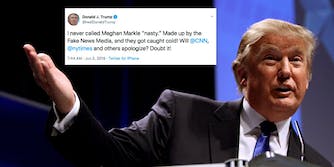 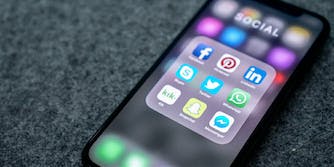 Visa applicants now have to hand over their social media information

A State Department official said this will strengthen the vetting process. 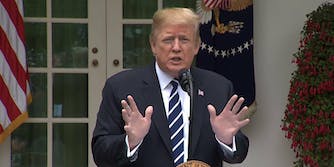 Trump avoided the Vietnam draft thanks to a 'bone spur' diagnosis.

Kit Harington is all of us. 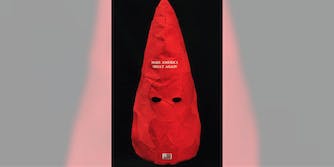 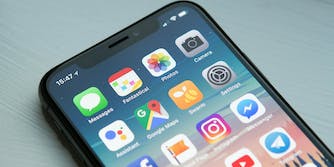 Apple removed or modified 11 of the 17 top-performing apps aimed at reducing screen time. 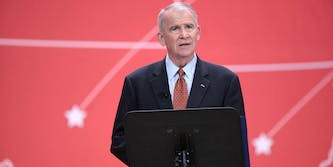 It's been a rough week for the gun rights organization.