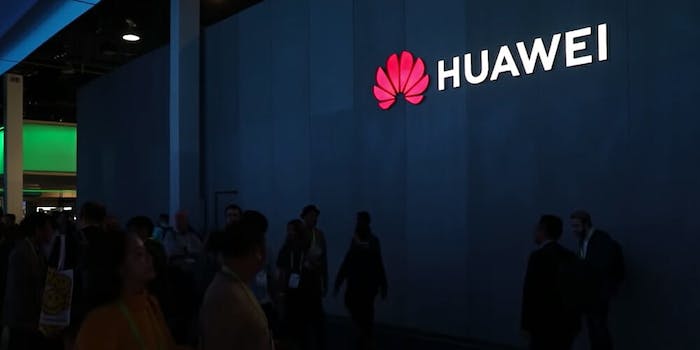 The American tech companies include Microsoft and Dell.

In yet another installment of the U.S.-China trade war, Chinese officials warned technology companies against cooperating with the U.S. ban on sales to Huawei.

Some of the world’s biggest tech companies are now caught in the middle of a commercial dispute between two world powers–just like Huawei has been for months. American tech companies now have to deal with geopolitical concerns while conducting business abroad.

China’s officials met with a number of U.S. tech companies in early June, to advise them not to follow Washington’s directives on Chinese technology companies, according to the New York Times. Representatives from both Microsoft and Dell allegedly attended the meeting.

During the meetings, Chinese officials allegedly warned U.S. companies against relocating part of their production lines to other countries and urged the companies to lobby against the Trump administration’s policy. China told the companies that they could face “permanent consequences” if they did not abide.

The move happened after Beijing threatened to build a list of American companies that are “unreliable” in retaliation to President Donald Trump’s multiplied attacks against tech giant Huawei.

At the heart of this battle is a desire to lead the global rollout of 5G technology and an attempt to slow down China’s technological prowess in the field–led by Huawei.

Trump is already trying to get Meng Wanzhou, Huawei’s Chief Financial Officer extradited from Canada to face charges of fraud and conspiracy in relation to American sanctions against Iran. In May, Trump issued an executive order cracking down on the use of Huawei’s equipment in the U.S. Trump has also warned other countries, around the world, of the risks attached to using Chinese 5G technologies–citing espionage concerns.