Gregory Paul Silber is a Brooklyn-based writer, editor, and critic specializing in comic books and entertainment. Currently a staff writer at The Comics Beat, his work has appeared in AiPT, Shelfdust, the Eisner award-winning PanelxPanel, and elsewhere. He is also a comic book writer, as well as the editor of Scifies: The 2019 Anthology. Follow him on Twitter @GregSilber. 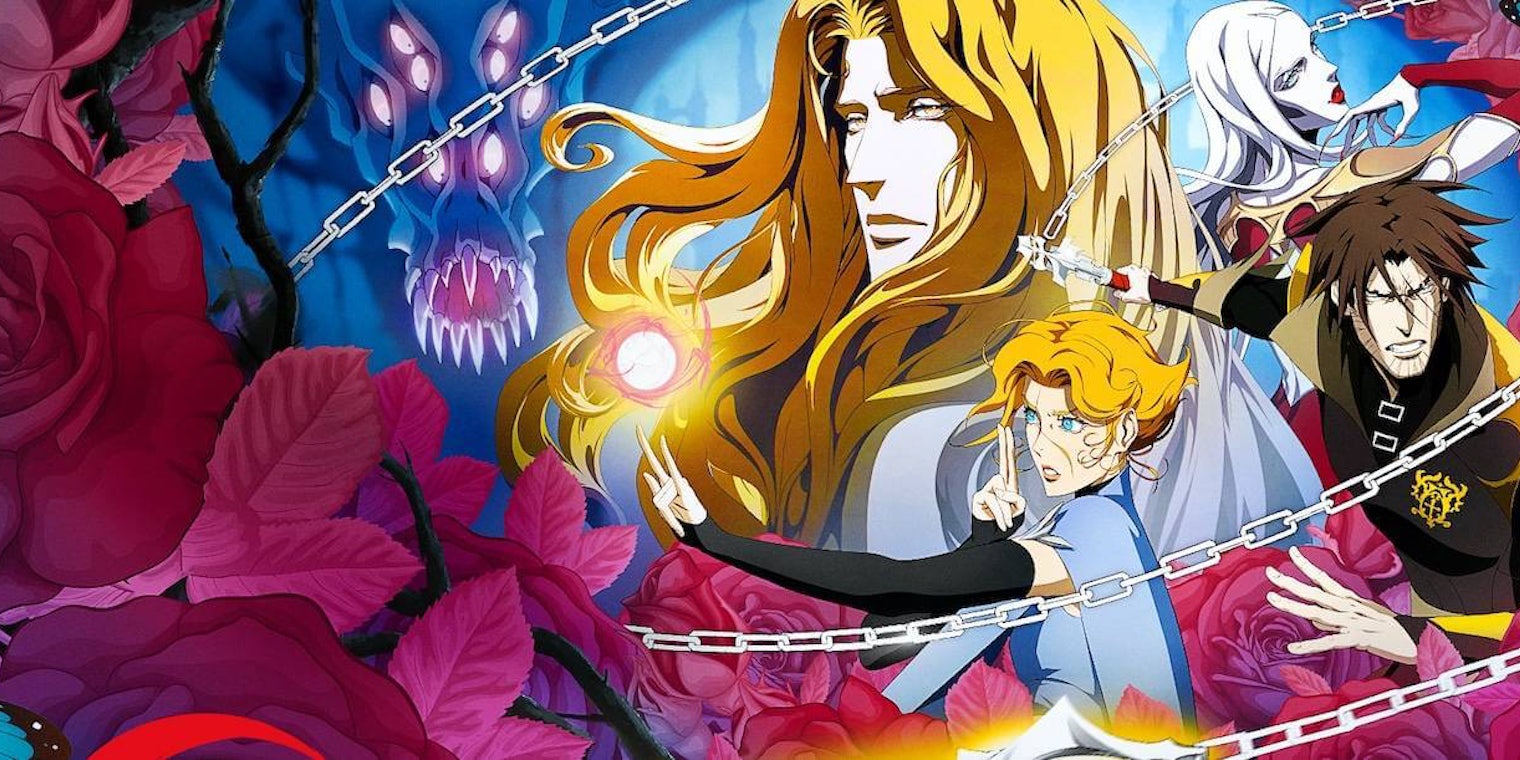 The Netflix series continues to exceed expectations of a video game adaptation. 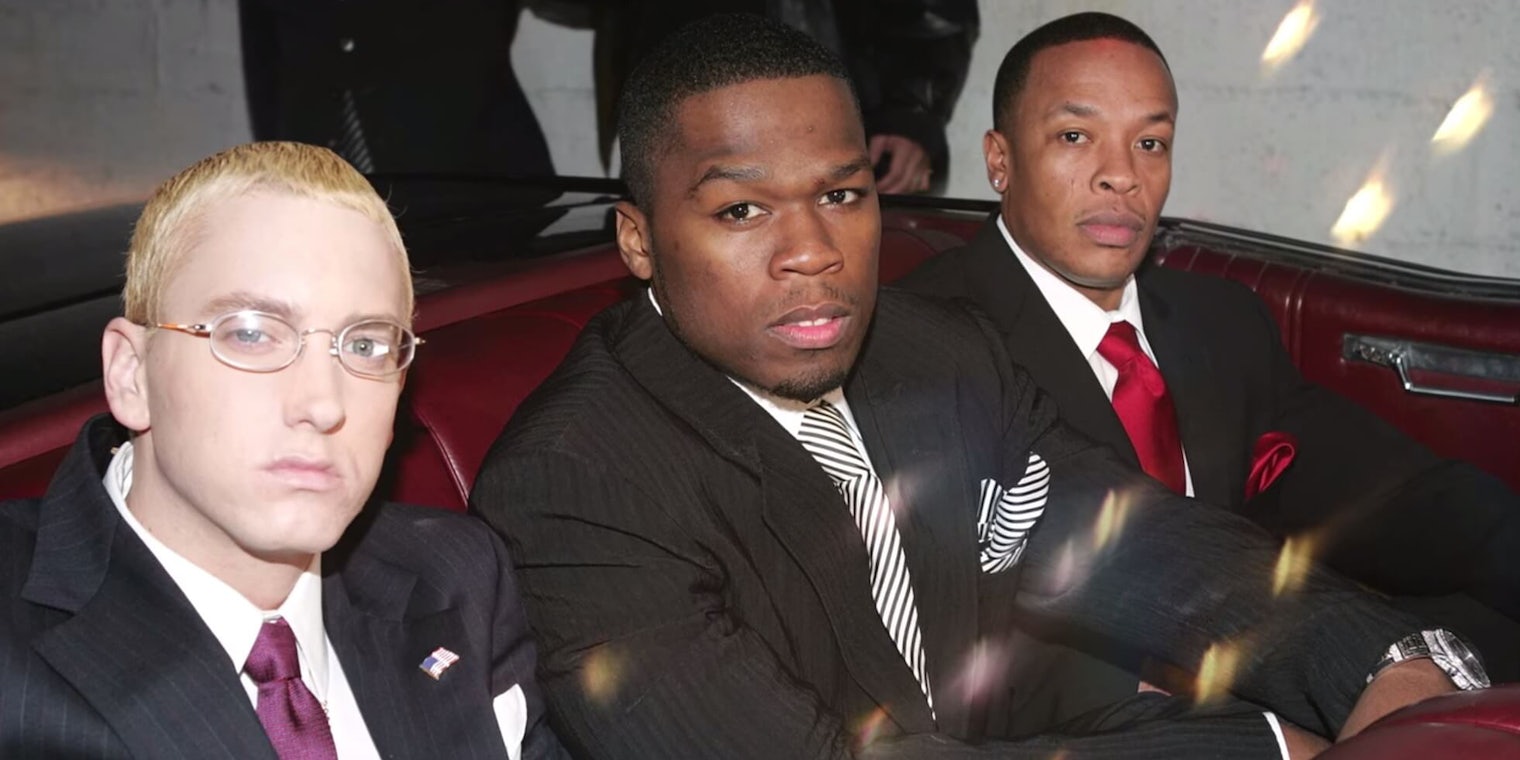 This season explores the rise of 50 Cent, Lil Wayne, Kanye West, and other big stars. 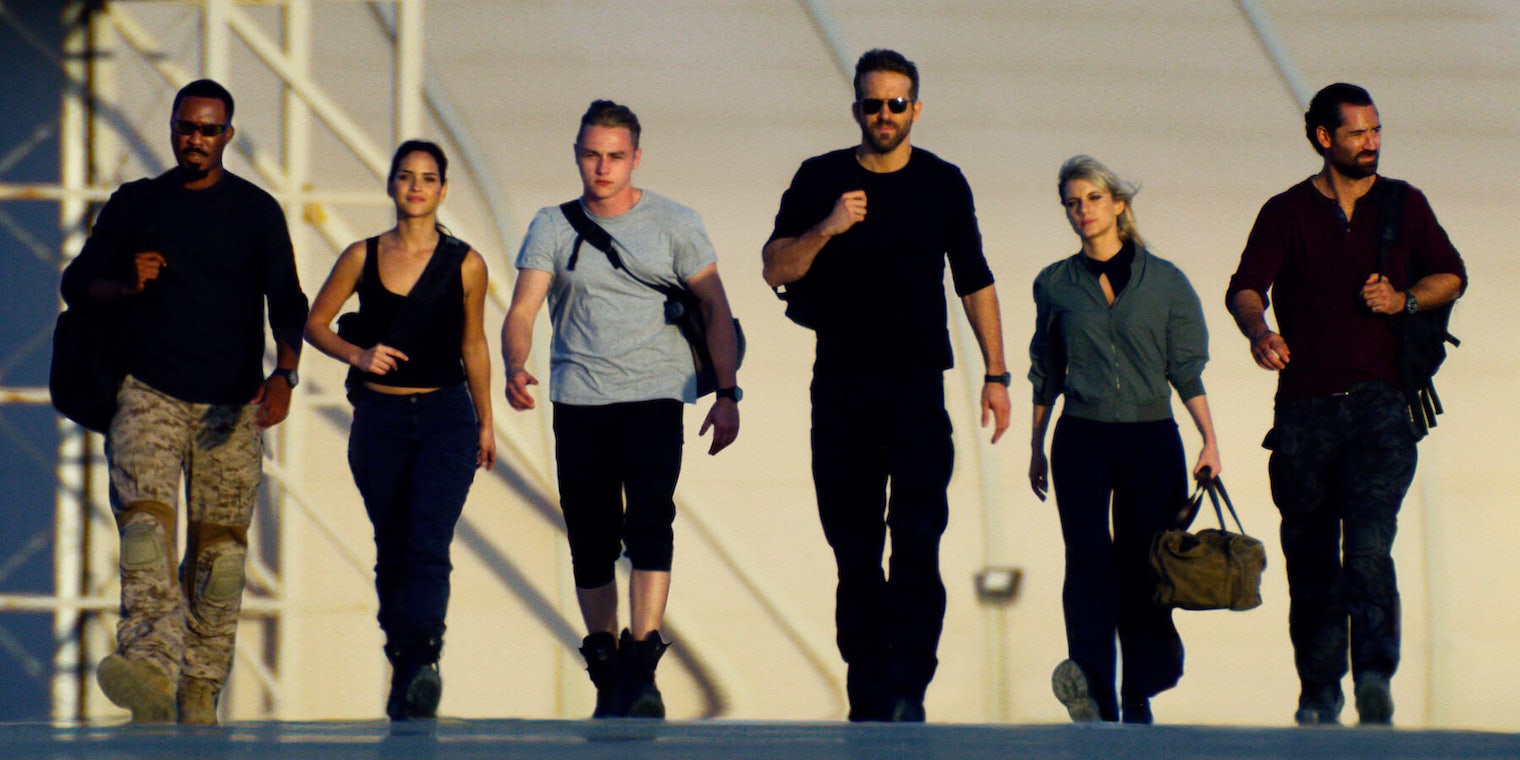 Even the star power can't save this film. 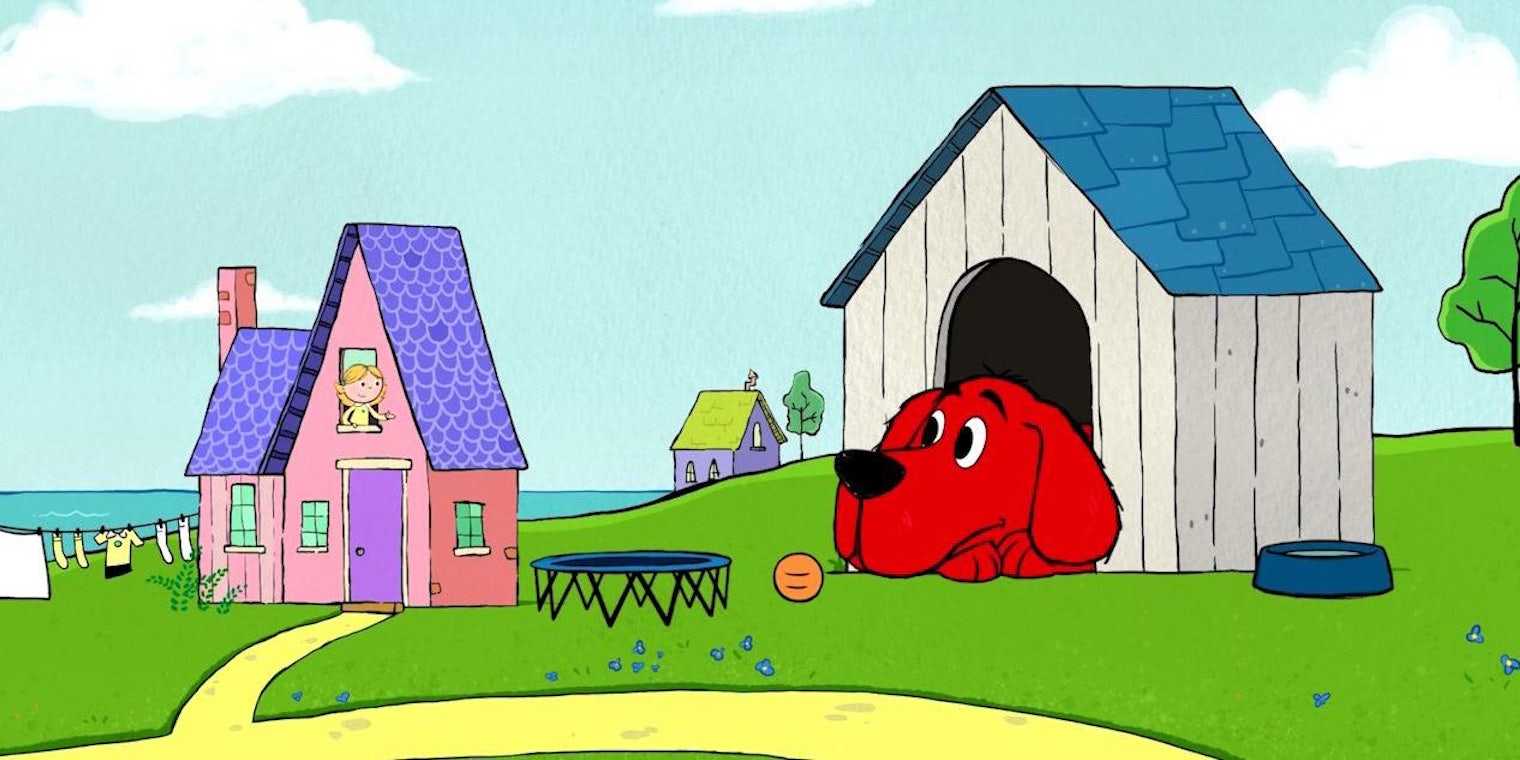 This is a perfectly harmless, pleasant show for children too young to care about silly things like world history, parenting norms, and logic. 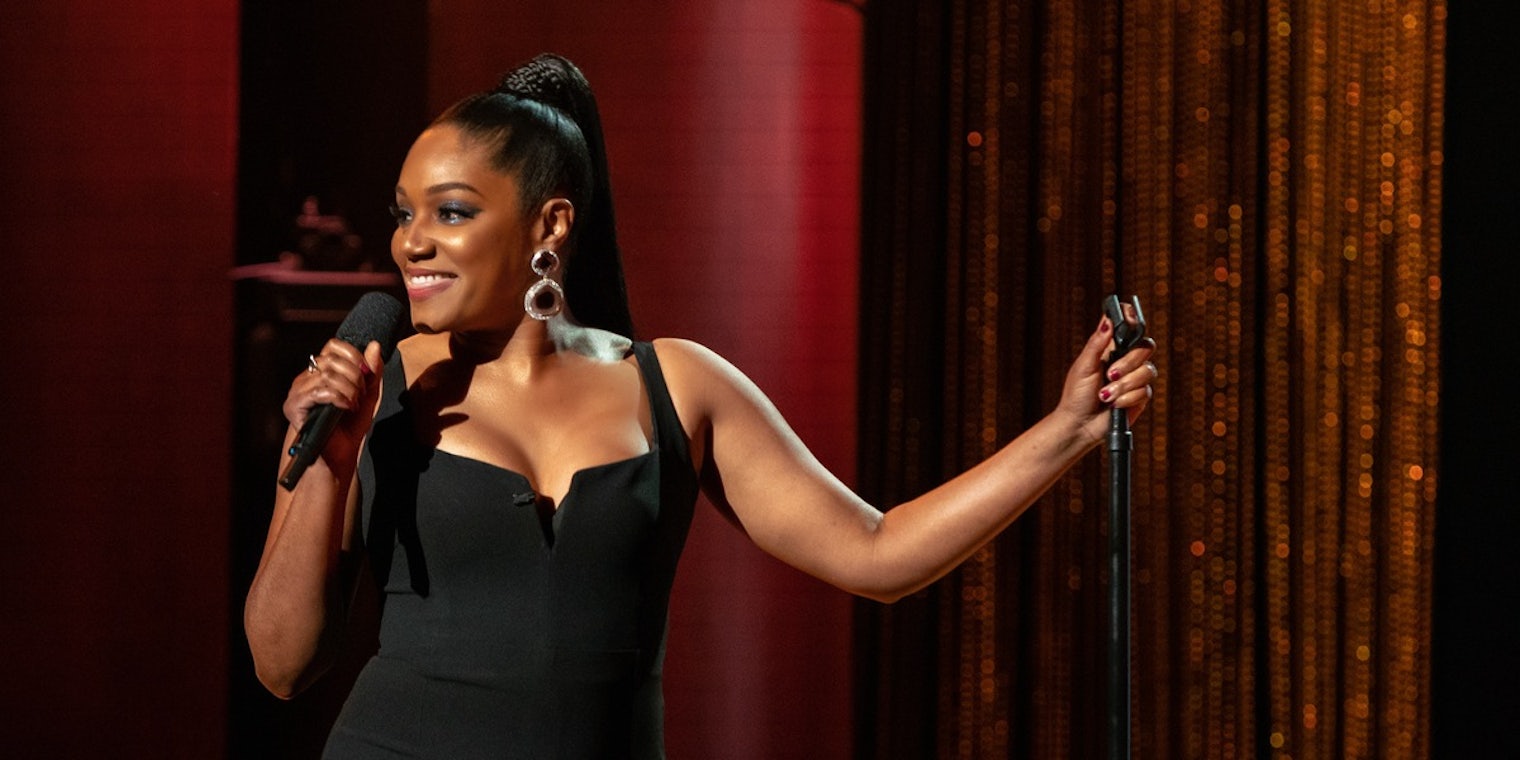