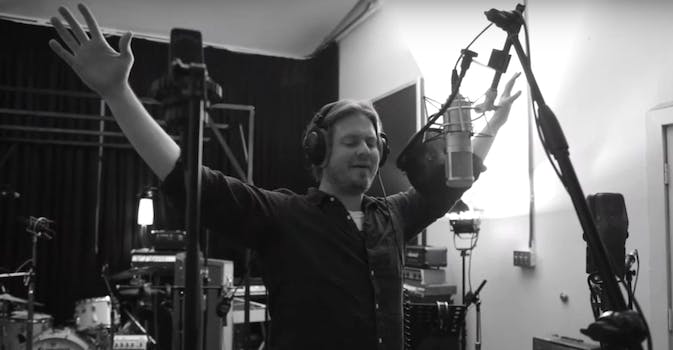 With 'For Chan,' the comedian wonders if it's just a phase.

As a songwriter, Tim Heidecker has taken aim at Richard Spencer and joined forces with Father John Misty for “I Am a Cuck.” He’s parodying a specific subset of internet-dweller, and that’s made even more apparent with “For Chan.”

Heidecker’s latest ballad goes out to 4chan, the message board that often spends its time tracking down Shia LaBeouf and engaging in Pepe-philia. Some lyrics:

“Sometimes I think I’ve made a big mistake/Committing to this life online/ But I got a little family
of like minded brothers/We huddle undercover/Where being a jerk’s just fine.”

Heidecker admits he might have been kind of a jerk with the song’s chorus, but assures that proceeds go to the American Civil Liberties Union.