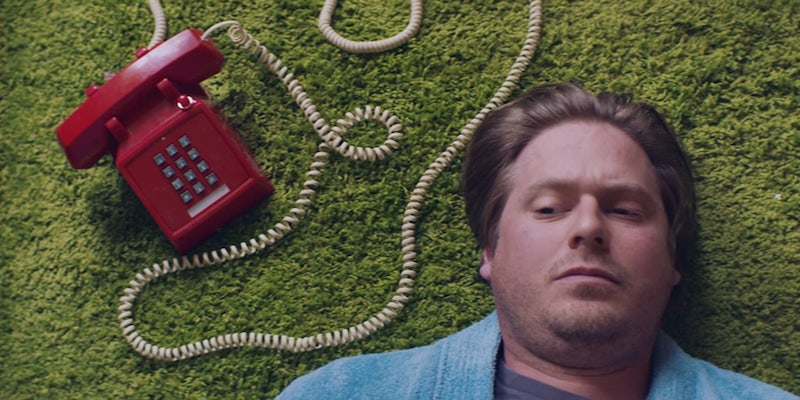 Richard Spencer’s face punch gets the soundtrack it deserves

It's for a good cause.

Welcome to the new era, where video of a white supremacist getting punched is instantly remixed and turned into art. Tim Heidecker found some inspiration in it, too.

His new song, simply titled “Richard Spencer,” is a spare piano ballad filled with harmonica, whistle solos, and some advice: “You can’t wish anyone dead, even if the baseball cap is red. But if you see Richard Spencer, why don’t you punch him in the head?”

The song is also available on Bandcamp, and Heidecker claims proceeds will go to the NAACP.

I'm very sorry if you were offended by the Richard Spencer song. I'm recording a full band, studio version.

Studio version of "Richard Spencer" is now available to download.
All proceeds go to @NAACP https://t.co/J2kI6pCUUG

Spencer also got trampled by the “everyone saw you cry on TV” meme, after using a tired comeback to Aziz Ansari’s SNL monologue, in which the comedian called the alt-right movement a “lowercase KKK.”

Heidecker also has a song on the Our First 100 Days compilation.