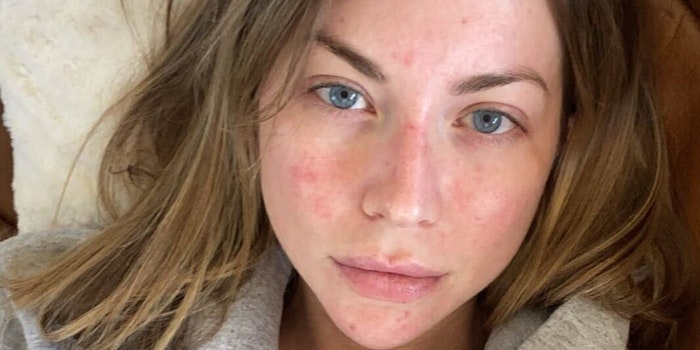 She called the police on Faith Stowers in 2018.

TV star and podcast host Stassi Schroeder has apologized after she was criticized for calling cops on a Black cast member and then boasting about it.