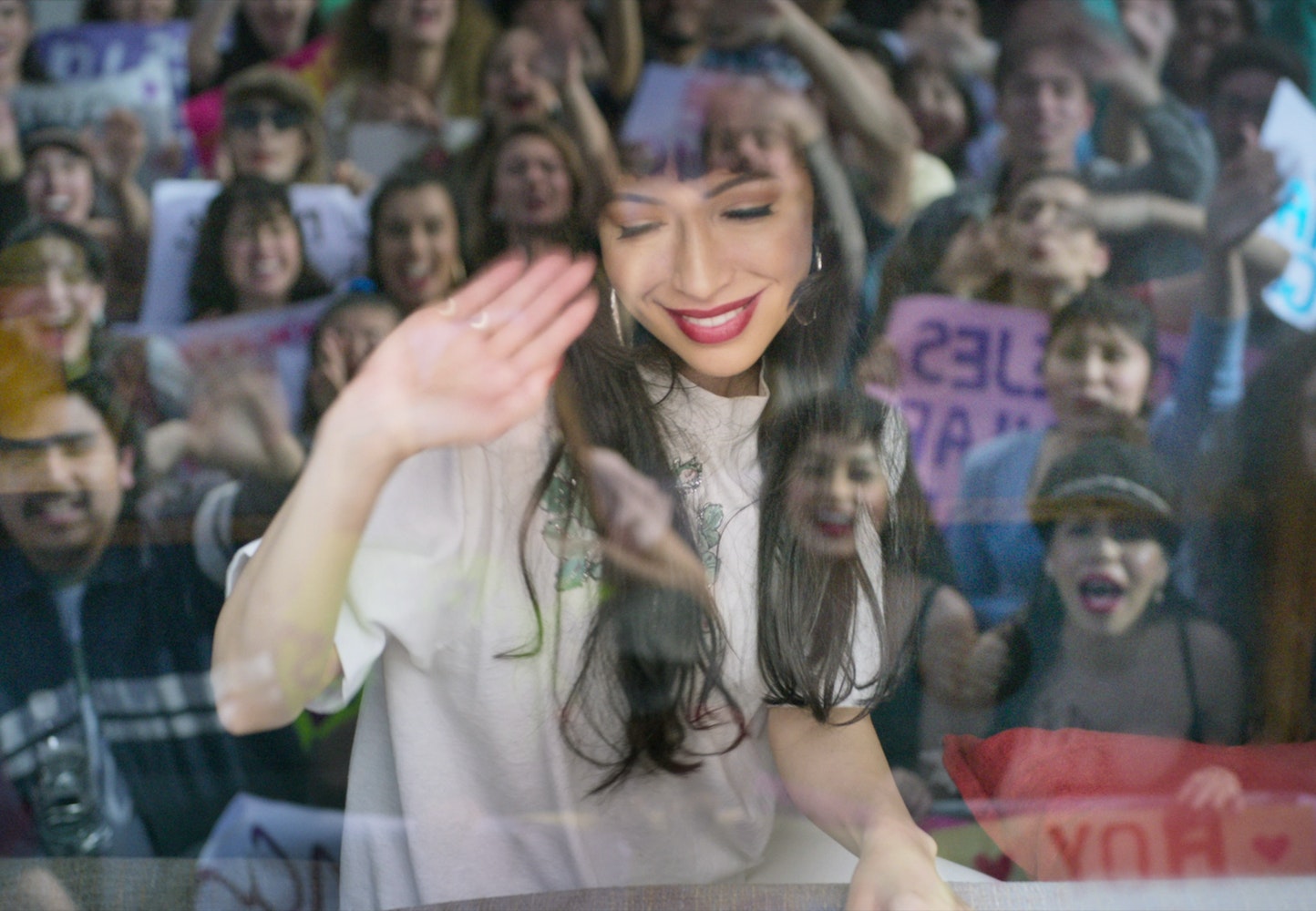 Netflix’s ‘Selena: The Series’ protects the story of Selena’s legacy

It delivers audiences a two-dimensional understanding of the early life of the Queen of Tejano music.

Netflix’s Selena: The Series details the life of the late Selena Quintanilla-Pérez, the Queen of Tejano music and Cumbia, and her family’s journey of sacrifice to create a multi-lingual, multi-cultural music empire.