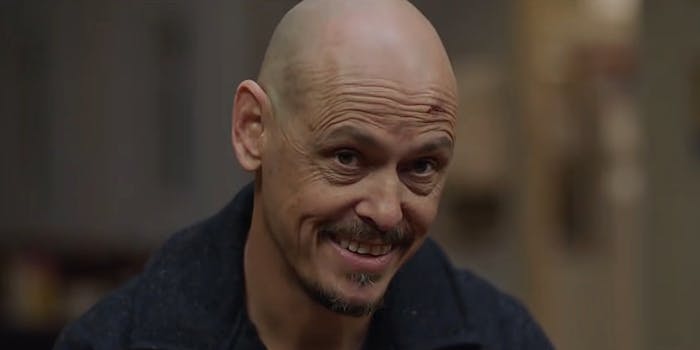 How to stream ‘Mr. Inbetween’

'The Magician' hits the small screen.

Have you ever seen 2005 mockumentary The Magician? It follows the life and daily escapades of a Melbourne underworld hitman. Critics describe it as “Chopper meets Leon.” The sleeper hit is now a series with Mr. Inbetween.

Ray Shoesmith is a hitman for hire. Like many professionals, he’s always trying to balance his personal and business obligations with friends and family. When he’s not doting on his daughter, he’s doing his best to be a good partner to his young girlfriend. He’s even the go-to caretaker of his sick brother. Despite his tumultuous personal life, he’s all business when it comes to getting the job done.

Featuring Scott Ryan, the actor who made Ray Shoesmith famous, Mr. Inbetween is an action drama with heart, not to mention, a laugh a minute.

Here’s everything you need to stream Mr. Inbetween.

Where to stream Mr. Inbetween

Mr. Inbetween is available to stream on all services that have FX. The most popular option is Hulu, where you can stream Mr. Inbetween the show for free when you sign up to try their ad-free service for 30 days.

The show is a serial TV version of the 2005 film The Magician. It features the same lead actor and director.

FX is also available on a few of the major live TV streaming services. When trying to decide which one is best for you, you’ll want to weigh the cost, the other channels you’ll receive, and the compatible devices for streaming.