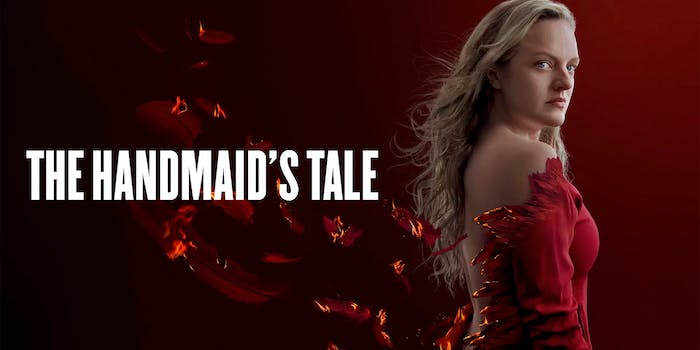 How to stream ‘The Handmaid’s Tale’

Margaret Atwood is the queen of the dystopian novel. Children of Men and Oryx and Crake are as captivating as they are bone-chilling. But few can argue that her magnum opus is The Handmaid’s Tale.

The best-selling novel spun out into a movie but it didn’t become a pop culture mainstay until the series landed on Hulu in 2016. Since then, it’s expanded on the universe created in the original novel. The plight of June Osborne navigating the patriarchal fundamentalist dystopia of The Republic of Gilead. The long-awaited season four is finally on our doorsteps, with a season five in the works.

Here’s everything you need to know to stream The Handmaid’s Tale.

Where to watch The Handmaid’s Tale

The Handmaid’s Tale is available to stream on Hulu, where you can watch the documentary for free when you sign up to try their ad-free service for 30 days.