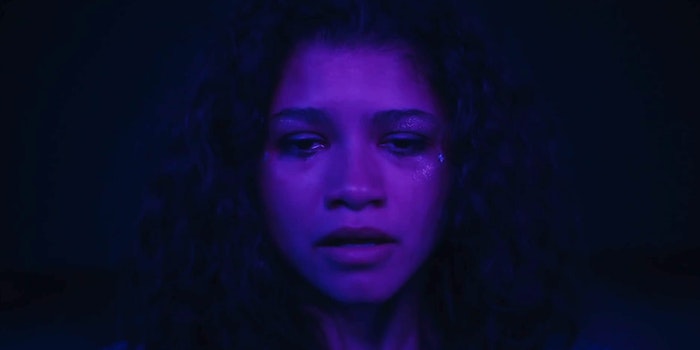 The teen drama genre gets a little more prestige.