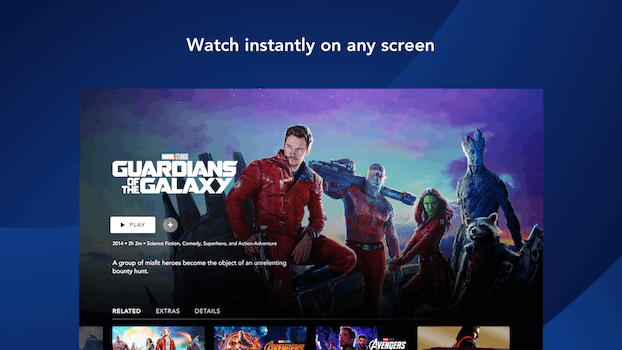 How to watch Disney+ on Amazon Fire devices

How to get your Mickey Mouse fix on Amazon.