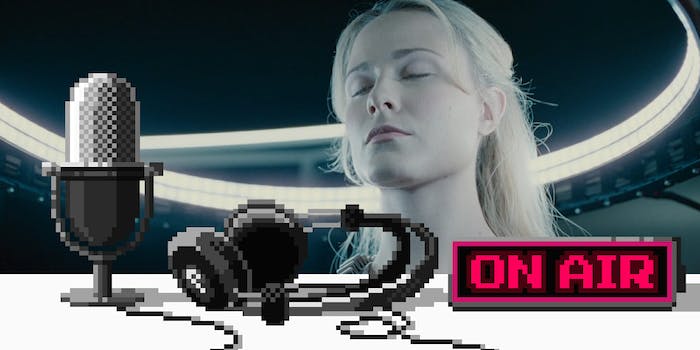 Westworld season 2 is over, and we all have headaches—but we’re still gonna power through the maze.

Sunday night’s 90-minute finale gave us a lot—maybe too much—to process. There’s a revelatory post-credits scene that shows us William’s future timeline with his daughter and Logan’s true form after being turned away by his father Jim Delos. In season 1, Westworld was a show about the limits of robot consciousness, but by the end of season 2, it’s something even deeper: the repeating loops of family trauma and dysfunction.

Is this now? We’re still not sure, but we’re looking back at the finale and the rest of the season for answers and guessing what season 3 might bring.