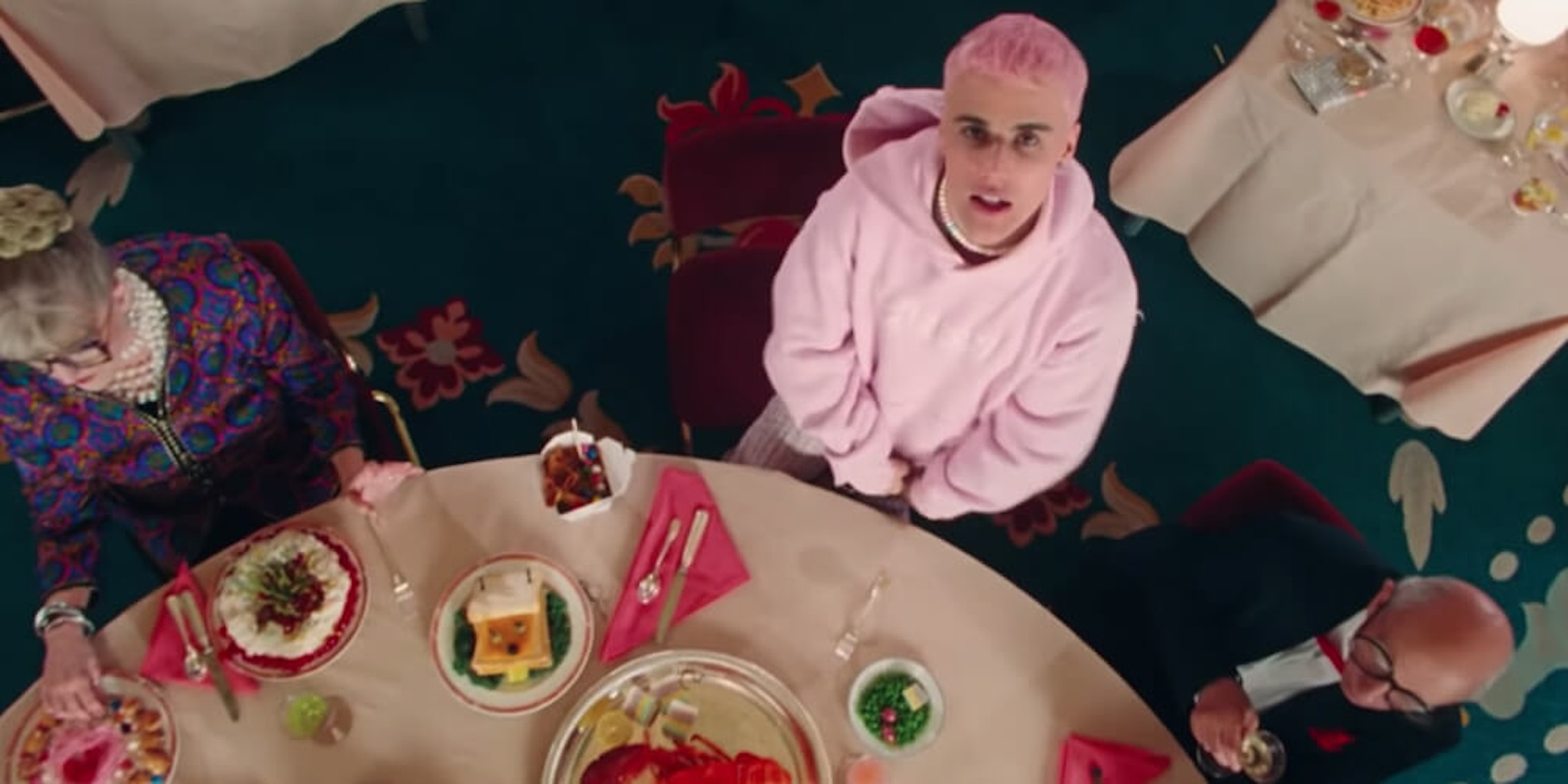 'Justin Bieber on my doorstep begging me to stream 'Yummy.''

Justin Bieber is being criticized for his apparent desperation in trying to get his new song “Yummy” to the top of the streaming charts.

The pop star who, in his teenage years, was a global sensation, topped charts, sold out arenas, and had a fandom known as the “Beliebers” that followed his every move, is now struggling to get fans to buy his latest single “Yummy,” which was released Jan. 3.

“Yummy” is his first song in a few years after somewhat taking a break from music. So far, he has joined the popular short-form video app TikTok to promote the song, launched a game named after the song, released CD variants, seven different music videos, promo photos with babies, and started interacting with fans online. Many are horrified by his promotional efforts.

justin bieber on my doorstep begging me to stream yummy pic.twitter.com/oLNjJZgFb6

Fans included videos of Bieber pleading with fans to purchase and stream “Yummy.”

It's sad to watch, you know?
It's sad pic.twitter.com/GDWe13bjO9

“please purchase the song, im desperate for that #1” pic.twitter.com/S5cdLIG5Rg

Bieber also might have, in a now-deleted Instagram post, instructed fans on how to stream his new single. He included instructions on how to create a repeat playlist with the song and told fans to play the song on low volume while they slept, according to Complex. He also appeared to have told those located outside of the U.S. how to create a VPN to obtain a Spotify account.

I’ve.. never seen anyone so desperate in my life pic.twitter.com/NoCo2NndTZ

These efforts have not landed so well with fans, and “Justin Bieber is Over Party” began trending on Twitter.

“Me checking up on this hashtag knowing I cancelled Justin Bieber 20 years ago,” Twitter user @ billiexany wrote.

But even with all the hate, there were still a few Beliebers who came to his support.

“Y’all hating @justinbieber because he told fans to get YUMMY #1 on charts. THE MAN IS PROMOTING HIS MUSIC! Stop spreading and telling people that he is begging!!”

Y’all hating @justinbieber because he told fans to get YUMMY #1 on charts. THE MAN IS PROMOTING HIS MUSIC! Stop spreading and telling people that he is begging!!

Complex reports that Roddy Ricch’s “The Box” is expected to take the top spot on the Billboard Hot 100 next week, rather than “Yummy.”