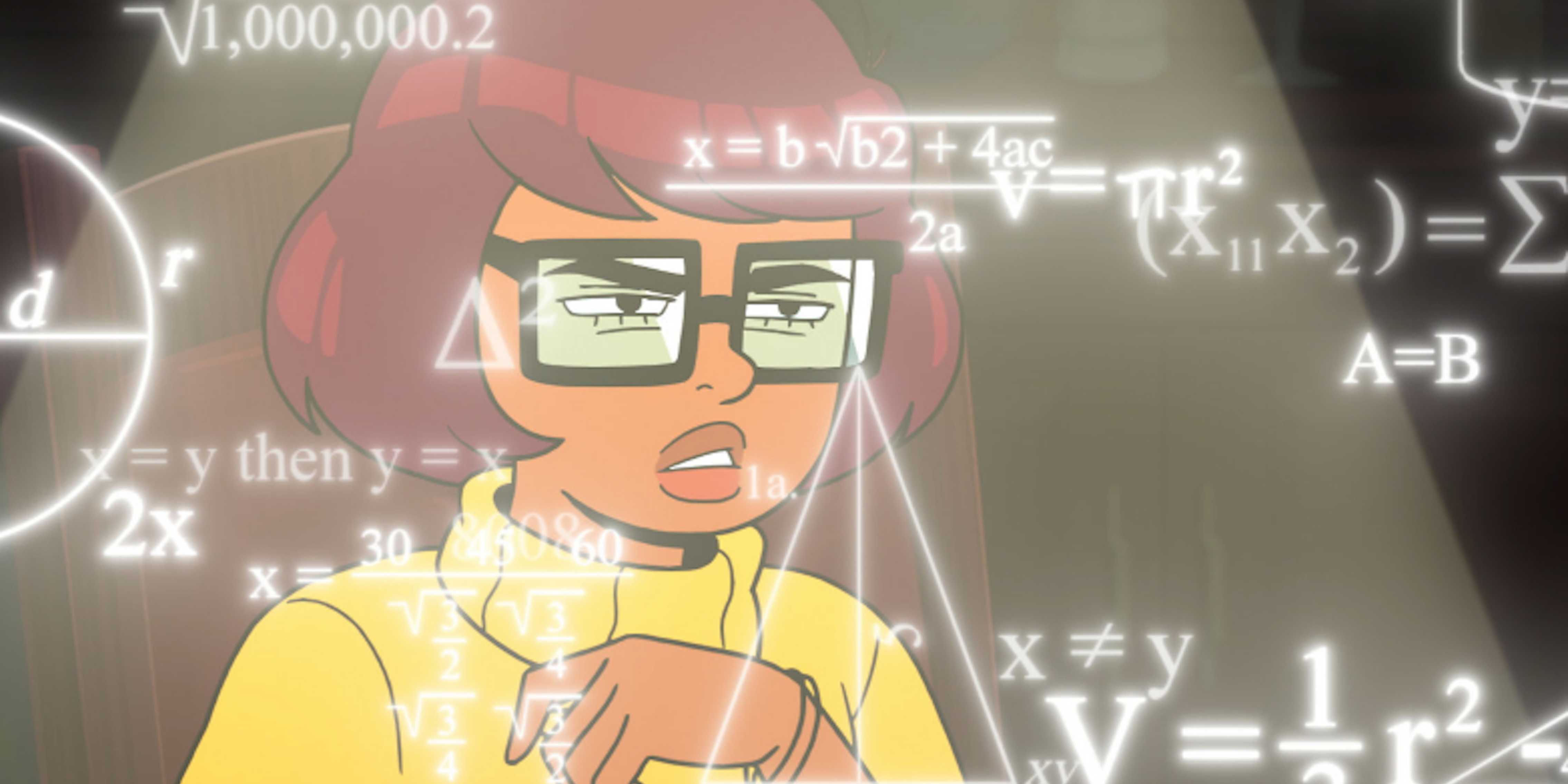 Late last year, the film Trick or Treat Scooby-Doo! was announced and it confirms Velma is a lesbian, something that has long been implicit in the franchise, but apparently wasn’t allowed to be explicit until now. While Velma is unrelated, the series also makes that fairly explicit in episode 2.

In addition to Kaling, who also produced the series, there’s Glenn Howerton as Fred, Constance Wu as Daphne, and Sam Richardson as Norville, who is essentially Shaggy. In October, showrunner Charlie Grandy claimed that they weren’t allowed to use Scooby the dog’s likeness in the series. But this show is about Velma, who now gets panic attacks when she tries to solve a mystery. Also, her mother has been missing for years.

While certainly “grittier,” it also tries to be funny. A few jokes land in the first two episodes, which debuted last week. (New episodes air weekly.) But the dialogue is a detached approximation of how people talk online (and not high school), which has been pointed out online.

Kaling didn’t create Velma and isn’t the showrunner—that’s Grandy, a former writer on The Office and The Mindy Project. But much of the criticism was directed at Kaling for her portrayal of Velma.

In the first two episodes, Velma also has some confusing feelings for entitled rich boy Fred, and people pointed out parallels with Kaling’s other shows, like Netflix’s Never Have I Ever, and her penchant for pairing Indian-American characters with white guys. Velma also cheekily invokes Shonda Rhimes in episode 2.

Fake promo made to look like it was from HBO Max, but in actuality is from a negative EW review, circulated before Velma’s release, ostensibly to make people not watch. But the series is such a weird meta-reference pileup of tone and snark that trolling isn’t even necessary.

But the streamer is also canceling anticipated animation projects and deleting beloved animated series, so it’s a little worrisome that Velma is the kind of project it’s putting money and time into. Kaling tweeted on Friday that the show saw the “biggest premiere day” for any HBO Max animated series “ever.”

There are rumors of a second season, but if that happens, will it be because it allegedly had the biggest premiere day, or because it got a negative response?