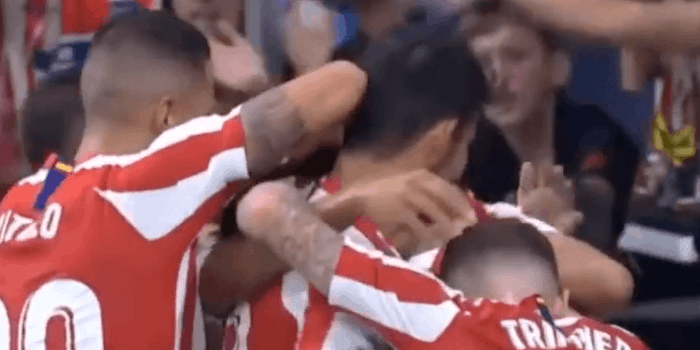 How to watch Atletico Madrid vs. Villareal live

Atleti's looking to rebound from a loss to Barcelona last weekend.