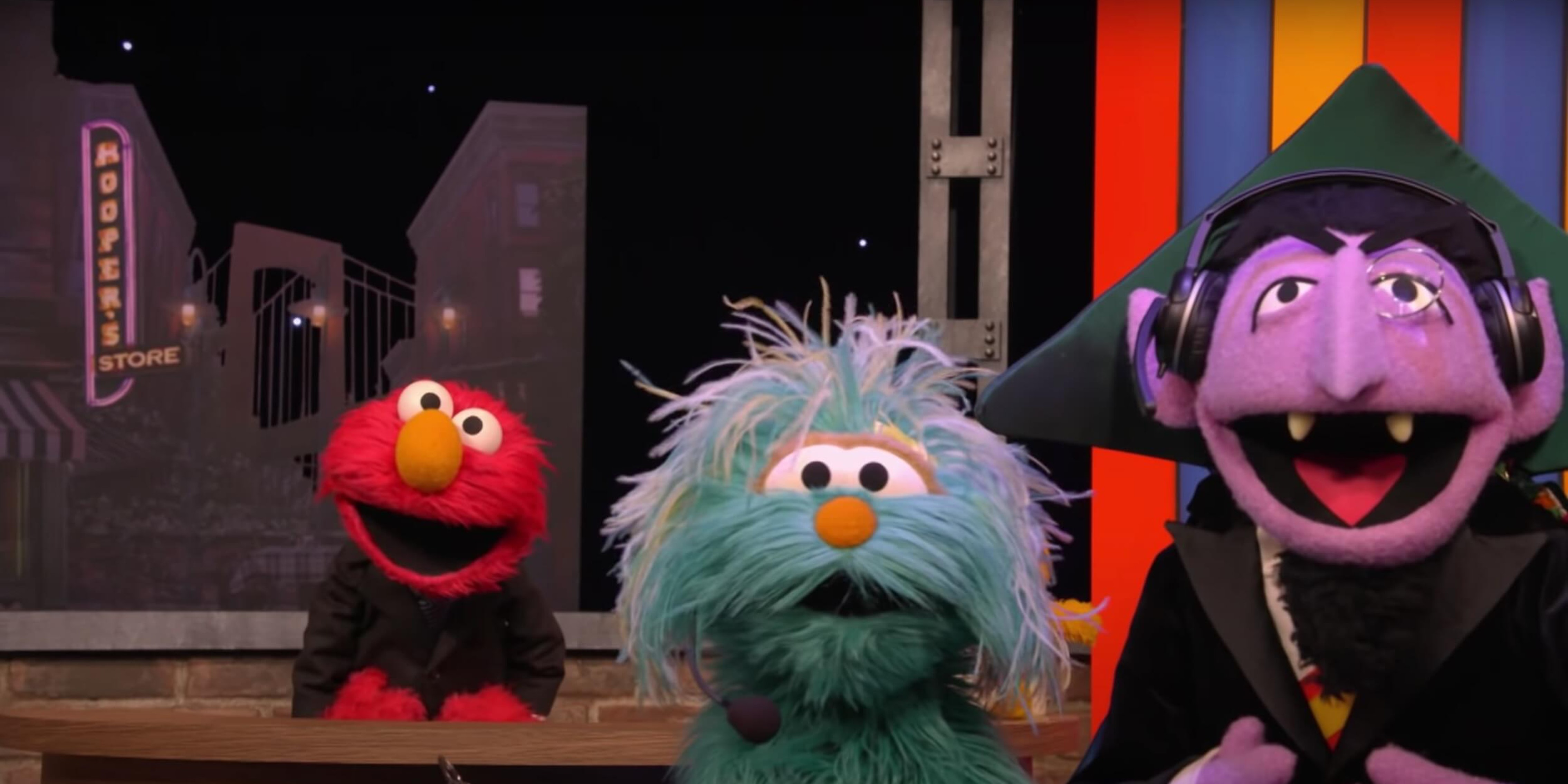 The new series will be available when HBO Max launches on May 27.

HBO Max, the upcoming streaming service from WarnerMedia, revealed its official launch date along with a first look at the original shows that will be available when it launches.

It announced in a series of online promos and trailers that HBO Max will be arriving on May 27, where it plans to offer 10,000 hours of content that includes HBO’s entire library; the CW’s DC Comics shows; classic films like Casablanca, Citizen Kane, and The Wizard of Oz; nearly every Studio Ghibli film; and TV shows like Friends, Doctor Who, and Rick and Morty. A subscription will cost $14.99 a month, the same as an HBO Now subscription.

“Our number one goal is having extraordinary content for everyone in the family, and the HBO Max programming mix we are so excited to unveil on May 27th will bear that out,” WarnerMedia Entertainment and Direct-To-Consumer Chair Robert Greenblatt said in a statement. “Even in the midst of this unprecedented pandemic, the all-star teams behind every aspect of HBO Max will deliver a platform and a robust slate of content that is varied, of the highest quality, and second to none. I’m knocked out by the breadth and depth of our new offering, from the Max originals, our Warner Bros library and acquisition titles from around the world, and of course the entirety of HBO.”

While some of HBO Max’s original programming won’t arrive until later—chief among them being the unscripted Friends reunion, which was delayed because of the coronavirus—it does have several new series.

Anna Kendrick (in her third streaming original since November) stars as a woman struggling to find the one amid the ups and downs of dating in the city and how each experience shapes her. Although the trailer makes it seem like it would run out of material rather quickly, HBO Max’s press release describes it as “romantic comedy anthology series” that plans to follow a different person every season.

On The Record, which follows music executive Drew Dixon—one of the women who say that hip-hop mogul Russell Simmons sexually assaulted her—garnered positive reviews at the 2020 Sundance Film Festival. It was originally supposed to debut on Apple TV+, but the documentary was surrounded by controversy after Oprah Winfrey (who has a deal with Apple) stepped away as an executive producer earlier this year; she denied that it was because of pressure from Simmons himself.

Eight houses (or vogueing teams) in the underground ballroom community compete with a series of balls and fashion challenges to emerge as the top house. Law Roach, Jameela Jamil, Liomy Maldonado, and Megan Thee Stallion will serve as judges.

Lauren Riihimaki (a.k.a. YouTuber LaurDIY) hosts a reality competition series in which three kids complete a series of crafting challenges for a panel of judges. It’s half Making It and half Food Network show.

The Not Too Late Show With Elmo

What would it be like if Elmo hosted a talk show? With The Not Too Late Show, you get to see it in all of its colorful and musical glory. It’s HBO Max’s spin on late-night TV (although, as Elmo points out, his bedtime is at 7:30), and it’s closest in tone to The Tonight Show; Jimmy Fallon is even one of Elmo’s first guests. It’s a mix of jokes, games, songs, and famous guests with Cookie Monster serving as his sidekick and other Sesame Street Muppets helping to make the show.

The Looney Tunes gang upgrades to modern-day, and while that often includes nods to modern technology like smartphones, flat-screen TVs, and Bugs Bunny’s many, many kids, many of the jokes still feel the same.