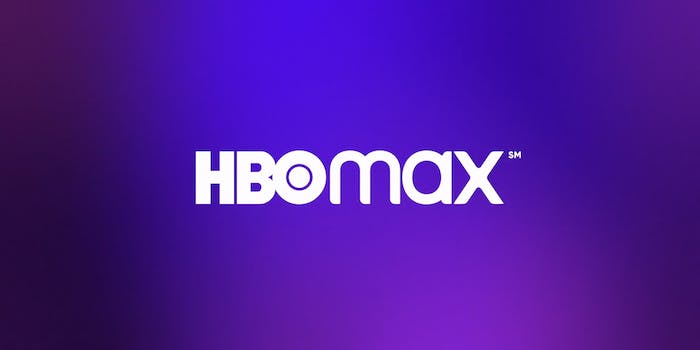 The new service will be available as a bundle with AT&T TV.

WarnerMedia revealed its new streaming service, HBO Max, during an investor presentation on Tuesday. The company announced it would launch in May 2020 at a price point of $14.99 a month, aiming to provide twice the content for the same price as HBO’s standalone service.

Ok, we officially can’t hold it in any longer. All your #HBOMax Q’s are about to find their A’s, and we’ll be making some big content announcements. Keep your eyes right here to be the first to know. pic.twitter.com/GbaUL6ueoK

The new service will be bundled with AT&T TV, Cord Cutters News reports. WarnerMedia CEO and AT&T COO John Stankey sees the consumer switch from HBO to HBO Max as inevitable: “Why wouldn’t you want twice the content for the same price?”

The AT&T-owned company says HBO Max will be free for premium subscribers of AT&T’s TV, internet, or wireless services. Current HBO subscribers who access the service through AT&T can also move to HBO Max at no extra cost. The telecom giant is currently negotiating with non-AT&T providers to make Max available for HBO subscribers who aren’t accessing it through their branded services.

The AT&T-owned company hopes for early adoption of the new streamer, which the brand will “aggressively market,” projecting a global user base to reach up to 90 million by 2025, including 50 million in the U.S. alone, The Drum reports. Chief executive officer Randall Stephenson announced that AT&T plans to invest around $2 billion over the next two years into the streamer.

Stankey says the company will provide a "frictionless" opportunity for current HBO subscribers to subscribe to #HBOMax.

The company wants to reach 50 million U.S. subscribers by 2025. That's in addition to its global goals. pic.twitter.com/GEeu50LpQJ

Stankey expects localized versions of HBO Max to hit foreign markets in 2021, with a specific focus on European markets via licensing deals, given their ability to “provide stability and predictability.” The Comcast-owned Sky, Europe’s largest pay-TV operator, struck a deal Wednesday to broadcast HBO, Turner, and other Warner Bros. content on its waves. The UK-based company will also co-create new programming with HBO.

HBO Max will have roughly 10,000 hours of programming at launch. That includes branded originals, Warner Bros. film and TV properties, and HBO’s current catalog. DC fans can take their pick of all the movies within its cinematic universe, including The Joker. Sitcom fans can watch all seasons of Friends and The Big Bang Theory, and the streamer just won exclusive streaming rights to South Park in a roughly $500 million deal, Variety reports. An ad-supported version of HBO Max at a lower price point is planned for 2021, with live programming a possibility.

“We’re all in,” said Stankey at Tuesday’s media event, regarding AT&T’s heavy financial investment. “General entertainment streaming is the next great opportunity to aggregate and grow [an] audience.”