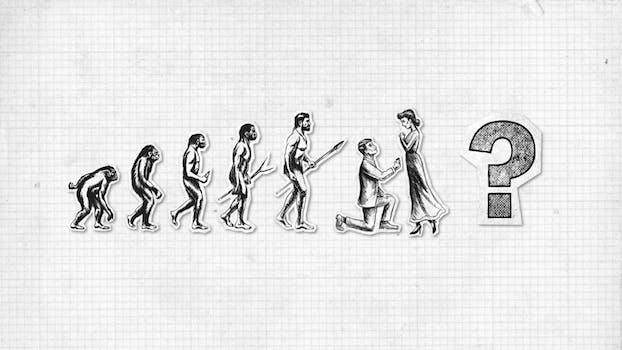 'Explained' is a flat-out winner.

As the value-added portion of its growing brand, Vox Entertainment’s Netflix series, Explained, is a no-brainer. With documentaries thriving in the streaming age, editor-at-large and Vox co-founder Ezra Klein finds himself in an ideal position—with a built-in, receptive audience—to present bite-sized documentaries. They’re fun and compelling arguments for anyone to consider—and they cover everything from dead-serious politics to Korean pop music.

The series’ greatest strength is that even in a short amount of time, it’s invested in illuminating how events of the past shape modern times, and it delivers in every episode. (The first 20 episodes will roll out every Wednesday.)

In the piece concerning the racial wealth gap, Vox uses experts, easy-to-understand charting, and linear storytelling to describe how generations of institutional racism have led to this ever-increasing chasm— not just discussing raw wealth, but also homeownership, exploitative legislative measures, and uneven aggregation of resources.

As shown in an episode about monogamous relationships, Vox has perfected the mixture of humor and live anecdotal experiences via interview splices, while always lining up factual information at the end as a clarifying punctuation. The motif especially works in the more fun pieces, including the rise of K-pop to near-global dominance.

Considering the series in a broader context, it’s refreshingly clear information with sound facts that doesn’t hide its left-of-center values. In an effort to appease every sort of viewer, Netflix and its competitors-in-stream have picked up controversial documentaries in various subject matters, which have spread suspect or unfounded information, even whole untruths. (Anyone up for What the Health, Zeitgeist, or Searching for Sugar Man?)

Explained arrives and leaves inherently partisan, from its distinct left-leaning viewpoint that Vox has usually been known for. As a result, the primary concern with the mini-series, if the viewer considers it a problem, is that a 20-minute run-time doesn’t leave much time for balance.

With that said, Explained is a flat-out winner, if for nothing else, the overwhelming proliferation of tangible, easy-to-swallow data, and its great animation. Klein has produced a show that can pierce through its own echo chamber and speak respectfully toward the opposition.