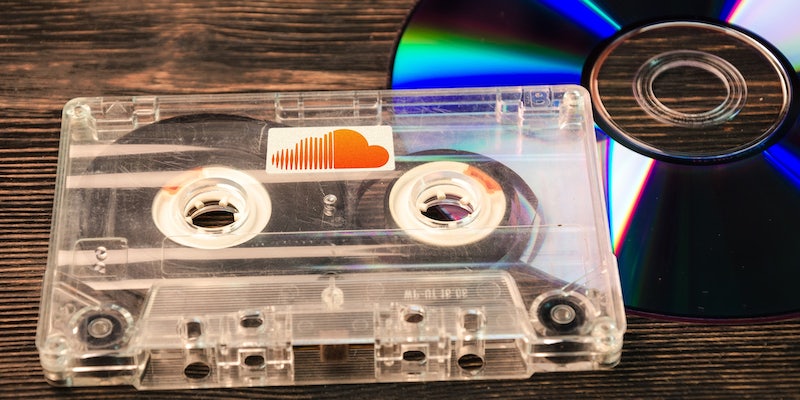 Mixtape vs. album: What’s the difference?

There are a few key differences.

It’s exciting when a popular artist releases a new album—until that same artist drops a hot new mixtape and you’re conflicted and confused.

These days the label can feel interchangeable, after all.

Ultimately it’s about making music that wins over fans. Whether produced through an album or a mixtape, the objective remains the same. However, there are key differences here.

The specific definition of a mixtape has shifted over the years, but it’s usually a compilation of songs or remixes that artists put out to their fans as a promotion, or to ease the anxiety from a long period of silence. They are produced with the chief purpose of creativity and social buzz, released to the public’s ears for free.

Homemade mixtapes rolled into the hip-hop culture back in the ’80s as DJs and artists hustling to get their name out there created mixtures of tracks with voice overlays and unique beats. The trend was to trade or swap tapes in hope of finding the next big jam.

Aesthetically, mixtapes have tested the course of time both visually and audibly, as mixtapes upgraded formats from cassettes to free streaming music sites like SoundCloud, , and sometimes YouTube. Artists have free range on how they want to organize their mixtapes without the restrictions that record labels and producers sometimes push, organizing it as a whole playlist smoothly fading into the next track, or randomizing the songs without any structure.

At the beginning of his career, Chance the Rapper produced the mixtape Acid Rap and gained the hip-hop community’s attention, and the free angle was massive in capturing the internet’s attention. Chance later went on to produce the Coloring Book mixtape, which gained the No. 3 spot on Rolling Stone‘s “50 Best Albums of 2016” list, and became the first streaming-exclusive mixtape to chart in the Billboard 200.

Big names in the rap industry like Drake, Lil Wayne, Wiz Khalifa, and others have taken up the opportunity to create mixtapes—giving them a chance to push their musical boundaries and venture out into unknown territory. For Drake, his mixtape So Far Gone launched his career as one of hip-hop’s modern day legends.

Albums are investments, often designed to produce hit singles, move the charts, and generate cash flow. They are more uniformed in their creation with a whole team behind the project, versus a mixtape where an artist is a chief creator.

Mixtapes may be fire, but albums take on a form of art that mixtapes lack by design. Beyonce‘s album Lemonade was a runaway phenomenon of female empowerment. N.W.A.’s 1988 breakthrough Straight Outta Compton brought unprecedented exposure of the West Coast’s savage gang culture, and created a shift in the national conversation. The album may be more rigid in design, but it almost always has greater agenda-setting commercial impact.

Artists used to get a fat paycheck from new albums, but the evolution of technology brought the market of CDs to an all-time low, drove cassettes to extinction, and turned vinyl into collector’s items. Albums have taken a new home in subscription-based streaming services like Spotify, and Tidal, sometimes released exclusively to a specific service.

The lingering, controversial question: Do the usual fire mixtapes pack more heat than modern, big-budget albums? Hand over the aux cord next time you take a cruise and find out. But take caution, your car actually catching fire probably isn’t fun.