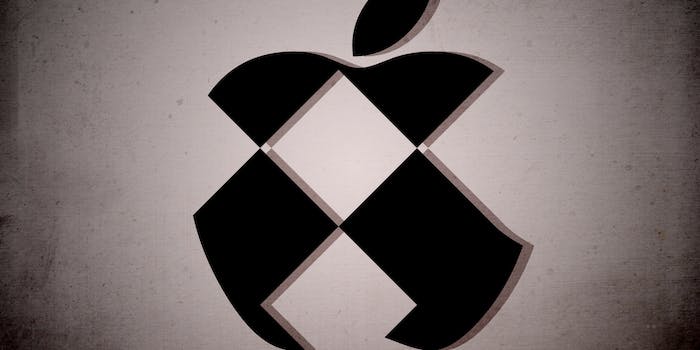 Apple is in early talks to acquire Tidal

Apple is in early talks to acquire Tidal, which would bring two of streaming’s big rivals under one roof, according to a new report from the Wall Street Journal.

The potential deal is still in early stages and what Tidal and Apple will both get out of it remains unknown. And even after meeting, a deal might not happen. A Tidal spokesperson told the Wall Street Journal that “Tidal executives hadn’t held talks with Apple.”

Regardless if something comes to fruition, the rumor is just the latest bump in the road for Jay Z’s streaming service— a 2015 survey revealed that the majority of music executives believed Tidal would fold within a year. Tidal offers high-fidelity quality subscriptions for $20 a month along with a regular subscription and exclusive songs, albums, music videos, livestreams, and playlists from some of its biggest musicians—many 0f whom are partial owners of Tidal. For example, Tidal is the only place you can access Prince’s  discography and stream Beyoncé’s Lemonade.

Tidal, even with its mishaps and pending lawsuits, would bring along the clout of its artists and the friendly working relationship it has with them. The move would also unite two of rap’s greats—Jay Z and Dr. Dre—and bring new music for Apple subscribers. It would also set Apple Music up as an even more formidable contender against the biggest streaming service out there, Spotify.