John Cho and Kal Penn spent the entirety of the 2004 film Harold and Kumar Go to White Castle desperately trying to reach the grease-caked home of intestine-rupturing sliders.

If only redditor heyaj had been with them.

This redditor broke into the abandoned White Castle set from the 2004 stoner comedy and shared his story—plus photos—with several Reddit communities, including r/urbanexploration and r/Abandonedporn. 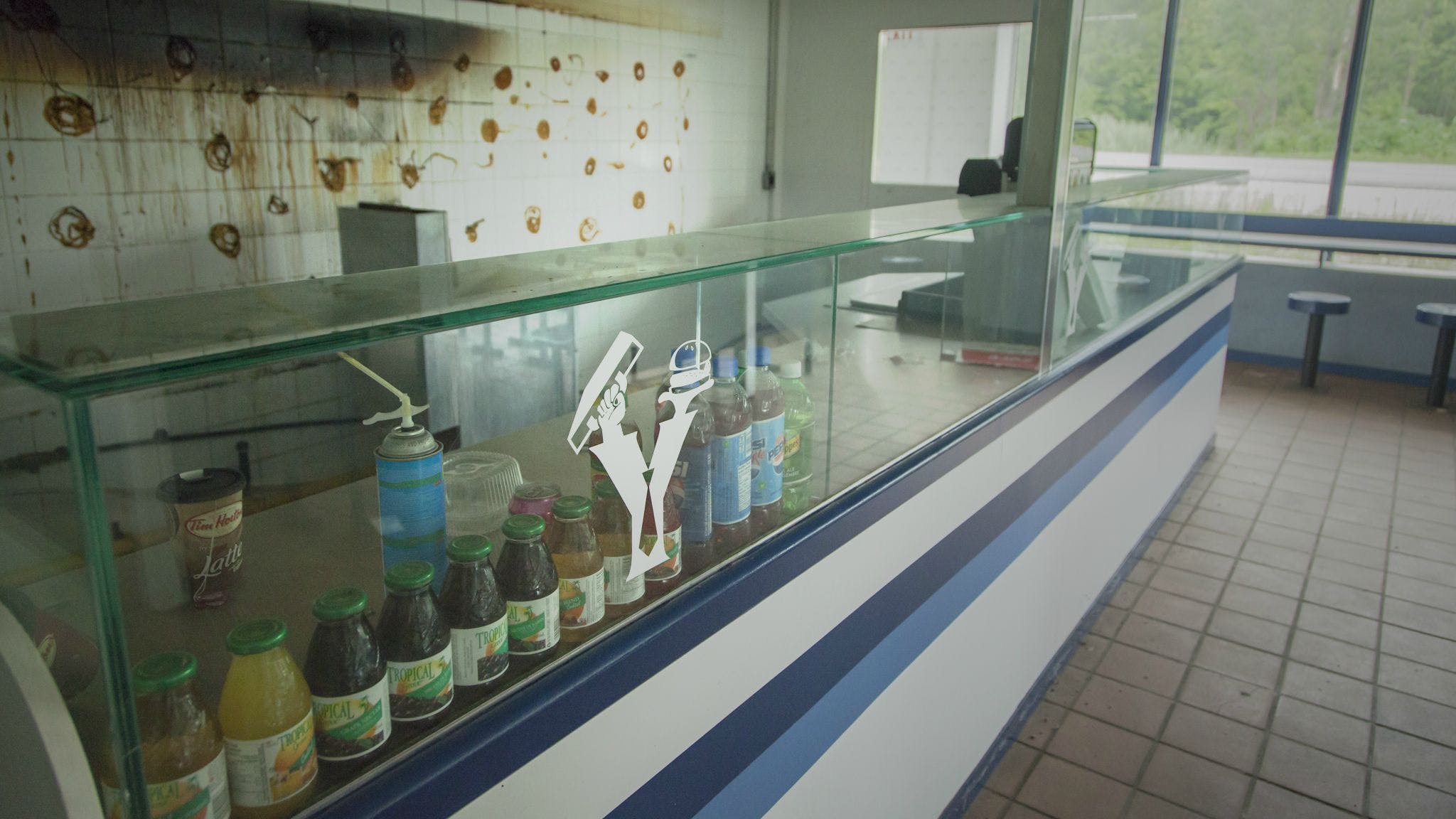 In the movie, the White Castle that the two stoners visit is in Cherry Hill, N.J. The real set, however, sits abandoned alongside a highway in the Canadian town of Caledon, Ontario.

After production on the film wrapped, the building became a functioning restaurant, “Yuppie’s Burger,” but—according to heyaj—it “quickly went bankrupt.” 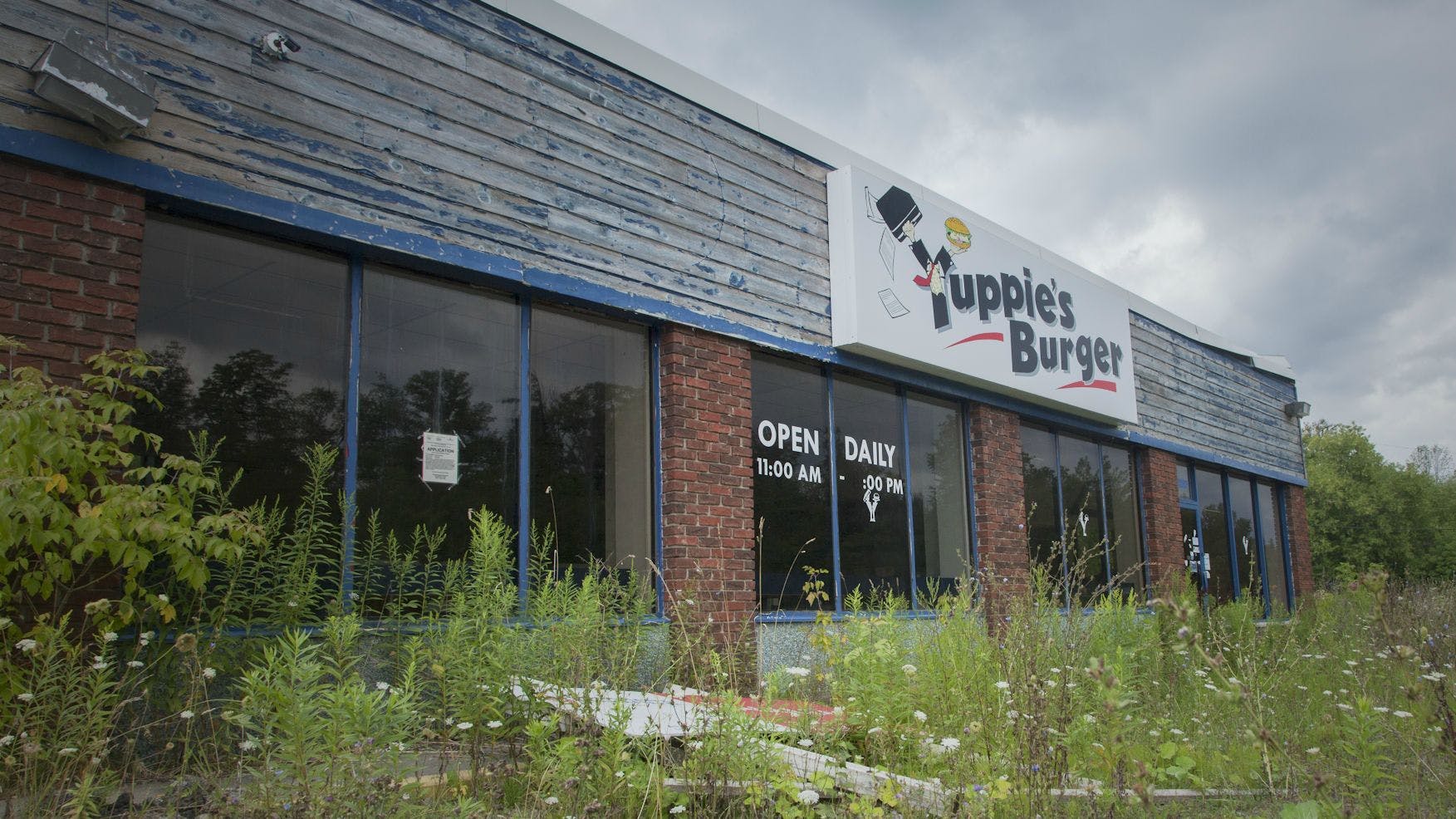 The interior of the restaurant looks rather pristine, which is unusual for abandoned locations (or for functioning White Castle restaurants, for that matter). Among the seemingly untouched features are the soft drink machine, several stacks of cups, and even the tables. 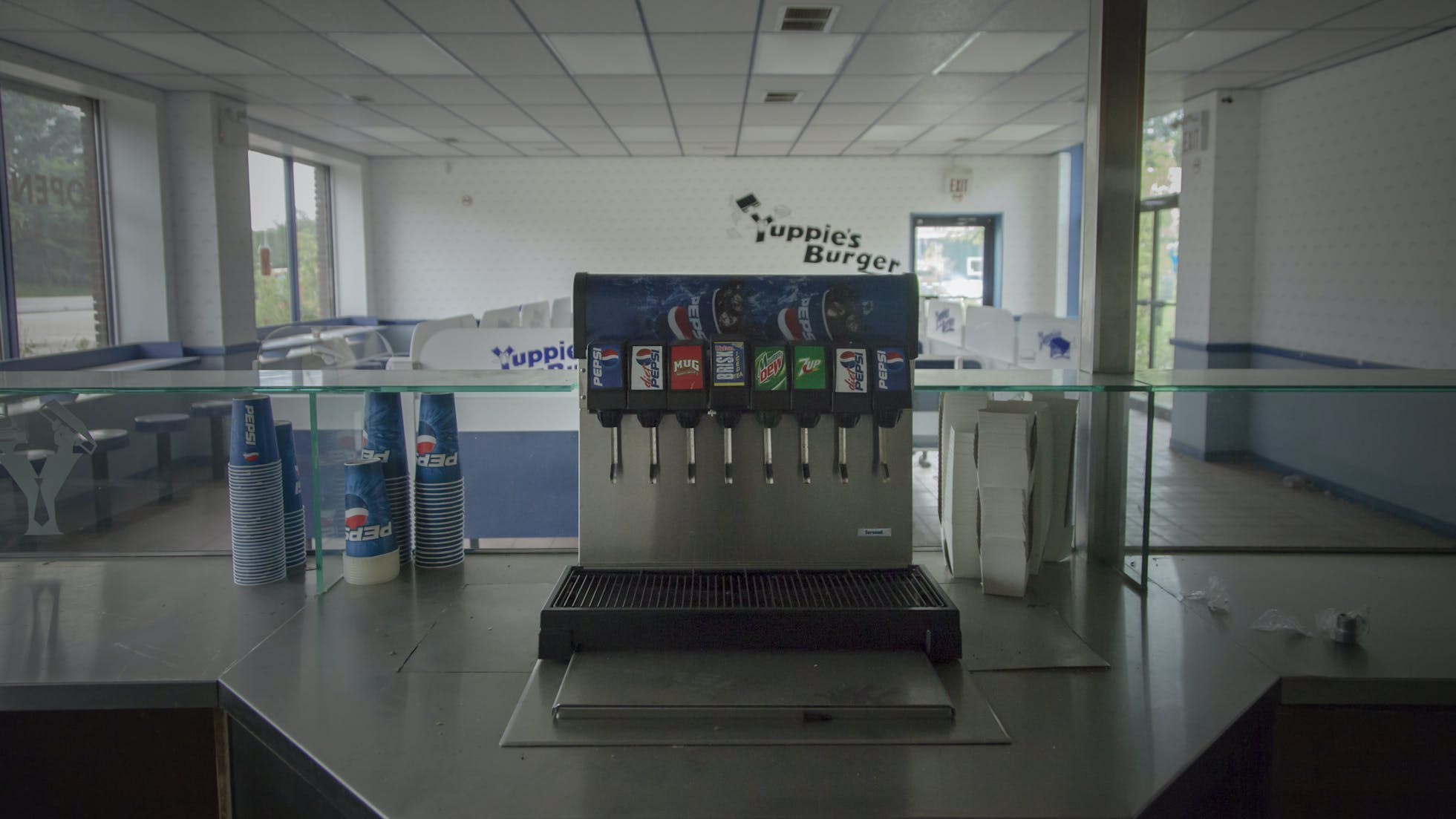 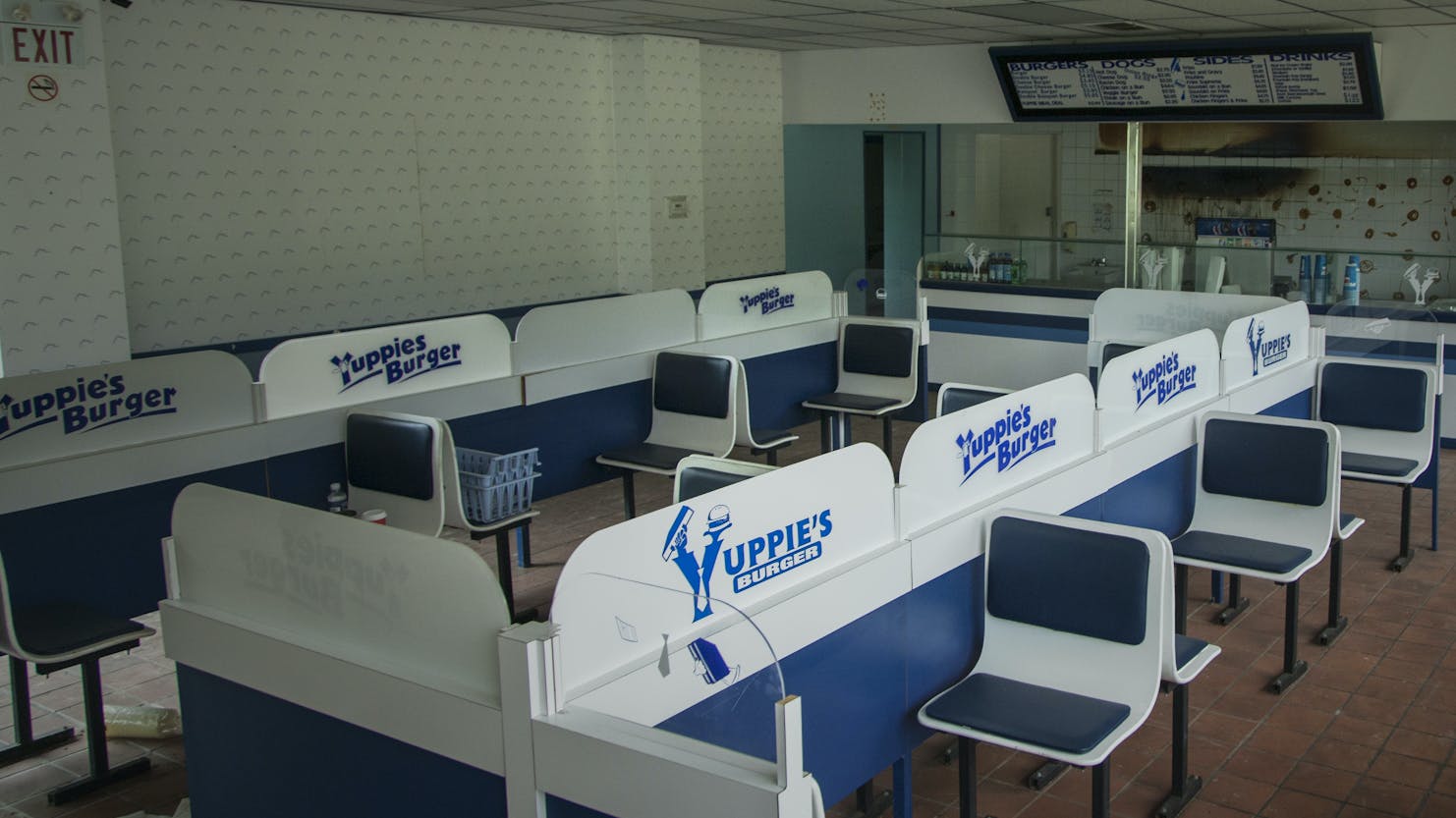 To refresh your memory, here’s the set in action from the climax of the film.