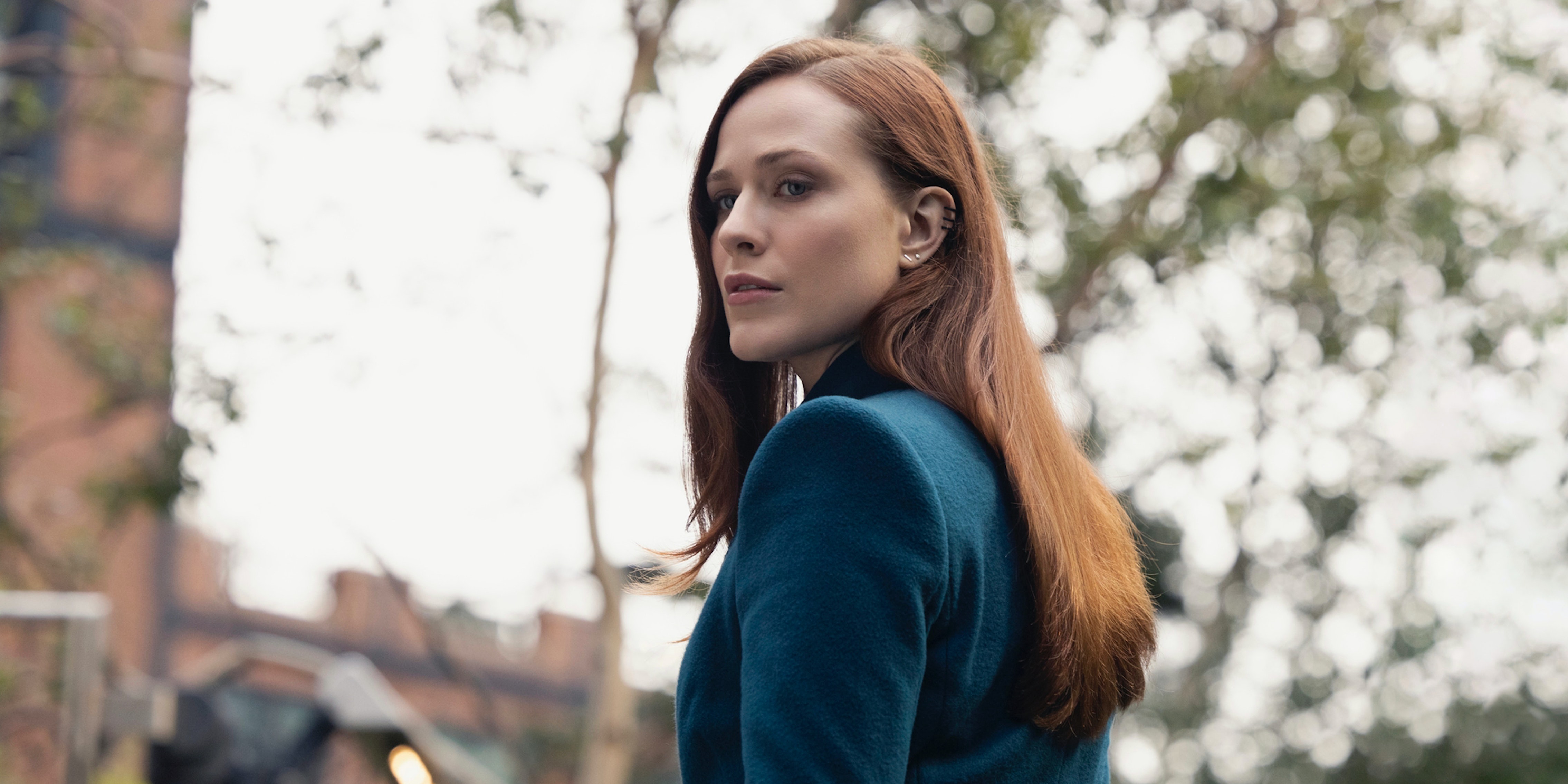 ‘Westworld’ is among the shows being pulled off HBO Max

It aired for four seasons, won nine Emmys, and will soon no longer be available to stream.

HBO may have canceled Westworld—the cerebral sci-fi drama from Jonathan Nolan and Lisa Joy—last month after four seasons (nixing a planned fifth and final season), but cancelation isn’t the only death knell being delivered to the series, one that has both fans and creatives worried.

On Monday, Deadline reported that Westworld and The Nevers, the Victorian-era fantasy show created by Joss Whedon, were both being pulled off of HBO Max by Warner Bros. Discovery, following HBO Max original shows meeting similar fates such as The Minx, which had its season 2 renewal reversed despite it being about to wrap production on season 2; the romance anthology series Love Life, marking its official cancelation; and Gordita Chronicles, which was canceled in July.

Deadline characterizes Westworld and The Nevers’ removal from HBO Max as the subject of WBD’s “end-of-year financial reviews” and may eventually end up on a FAST channel (free and ad-supported streaming services, of which FreeVee and Tubi are just two examples) that WBD sets up down the line; in The Nevers’ case, that also means the final six episodes of the series may eventually be seen. In its write-up, Variety posited that WBD’s removal of the shows from HBO Max would mean that it will “save money in residuals paid to cast and crews of productions.”

Westworld, which is getting the brunt of the attention amid WBD’s decision to pull several shows off HBO Max, is an outlier. It’s far from the first show to face it—over the summer, more than a dozen shows and hundreds of Sesame Street episodes suffered the same fate—but to date, it’s by far the biggest profile show to get the proverbial streaming ax. The high-production series, which starred well-known actors such as Evan Rachel Wood, Thandiwe Newton, Tessa Thompson, Jeffrey Wright, and Ed Harris, hit big when it first premiered.

And while both the critical reception was more mixed and the ratings went down in subsequent seasons, it was still a big presence online and at awards shows: It was nominated for 54 Emmys and won nine of them (including one for Newton). Season 4 ran from June to August 2022, and it’s entirely possible that the fourth and final season won’t be streaming anywhere by the time it’s time to submit nominations for next year’s Emmys.

Needless to say, it’s a decision that’s upsetting people who watch TV, who make TV for a living, and who cover TV.

While physical copies exist for something like Westworld, that’s not always the case for HBO Max originals or other streaming original titles.

“If Station Eleven ever disappears I promise to purchase one acre of land somewhere in the Mojave desert and just play it on loop, projected on a rock, forever,” Station Eleven creator Patrick Somerville tweeted about his show, which has a DVD version available.

And for many, taking these shows offline entirely feels cruel.

As of press time, all of these shows are still available on HBO Max, although it’s unclear exactly when they’ll be pulled off the streaming service apart with one exception. According to showrunner Brigitte Muñoz-Liebowitz, Gordita Chronicles will be pulled on Dec. 19.