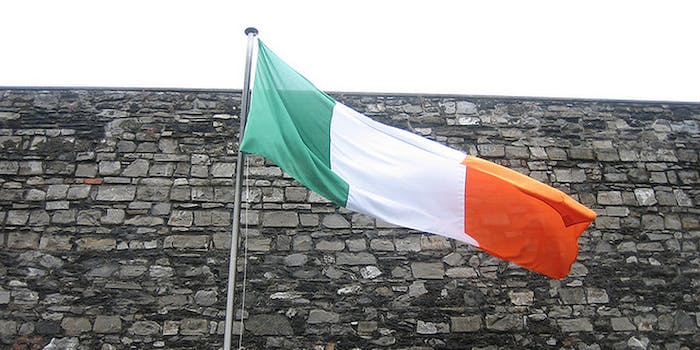 Westboro Baptist Church is totally stumped by the Irish flag

Score one for the emerald isle.

Well, the good ol’ Westboro Baptist Church is at it again, only this time they can’t quite seem to decide who they’re angry with.

The church, famous for picketing military funerals in the United States because of America’s tolerance of homosexuality, set its sights set on Ireland after that country’s landmark same sex marriage vote last week.

One problem: This guy can’t figure out which way the Irish flag goes, and ends up trolling… the Ivory Coast.

According to the man in the video, he is trying to show a nation in distress by holding its flag upside down—but the whole thing just seems too complicated for him, and he awkwardly fumbles for several seconds, trying to find a way out of his predicament.

The scene is made all the more comical when a young boy holding a poster with a homophobic slur on it steps into the frame to inform the flag waver that his (the flag waver’s) own poster incorrectly has the Ivory Coast flag printed on it. 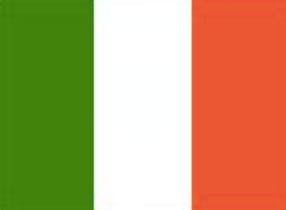 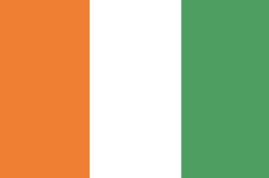 The humiliation of having a child correct him is apparently too much for this man, to handle and he snaps at the little boy, “But this is the only way to show it’s in distress!”

We can only hope that the next country to insult the Westboro Baptist Church has a very distinctive flag.