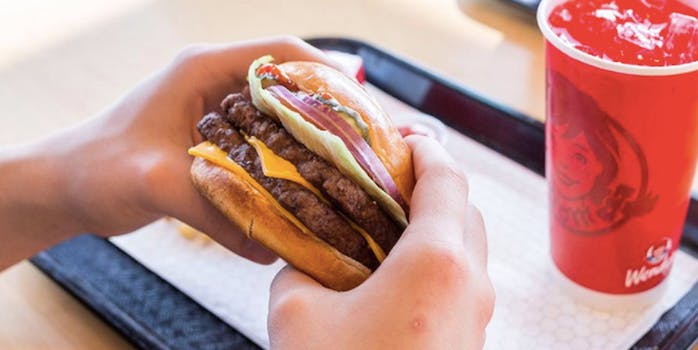 Someone summon a search party for Twitter user @NHride, who has disappeared after a brand’s Twitter account rocked him all the way back to the pre-Industrial Revolution era.

Our online story begins with Wendy’s sending out an innocuous tweet about its hamburger patty motto, “Always fresh, never frozen.”

Sure. Maybe that’s not entirely true. While you hope brands stick to their slogans with an unfailing intransigence, you know there’s absolutely an occasional slip-up. And whatever. It’s not your responsibility to call them out on it.

Unless you are @NHride. He thought his fast food burger shouldn’t act with such impunity online. As any good community manager would, Wendy’s initially handled the dig with restraint.

But @NHRide was just begging to be dunked on. Wow. That is… vicious.

I thought Ronda Rousey was going to be the only person I saw get beat this hard this week. I was wrong. Well done Wendy's.

While Wendy’s may have lost a customer, the fast food chain certainly gained a few more.

I am going to Wendy's because of these tweets

I am making it a point to visit one of your locations next time I get back to the US because of this. Just want you to know that.

Now that’s some brand management. As for @NHRide, he deleted his account.