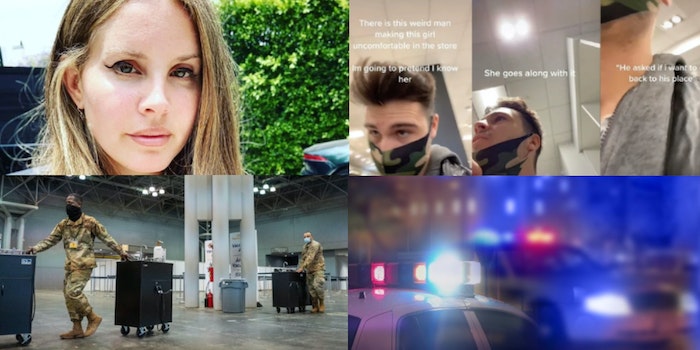 Weekend update: TikToker films himself saving teen from man at mall and more