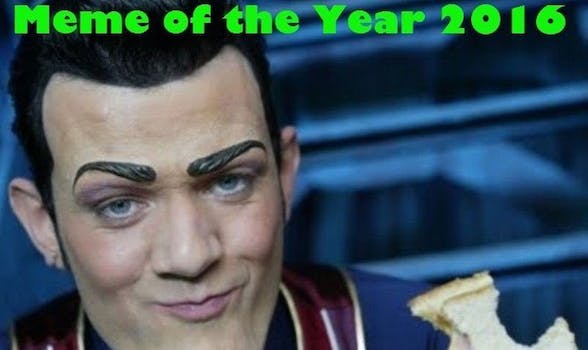 A special message from the no. 1 villain himself.

The Icelandic kids’ show LazyTown, which originally ran from 2004-2007, has long been part of meme culture. For nearly a decade, denizens of 4chan have lusted after the show’s young, pink-haired protagonist, Stephanie. But in 2016, the villain Robbie Rotten stole the show. His theme song, “We Are Number One,” was named Meme of the Year on Reddit’s dank memes subreddit.

Stefán Karl Stefánsson, the actor who plays Robbie Rotten, celebrated by posting a new video of “We Are Number One,” performed with his former castmates and LazyTown’s original composer.

Why, after all these years, did “We Are Number One” land in the meme spotlight, with entries like this: 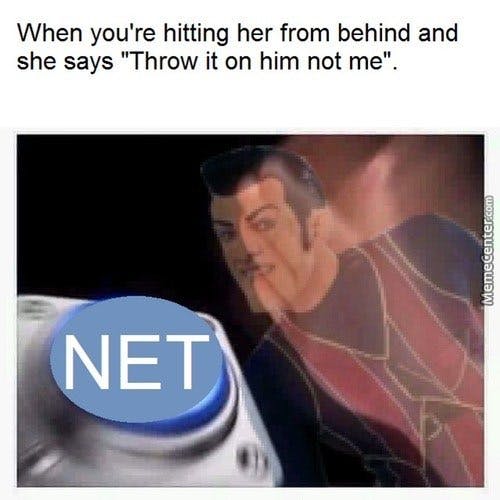 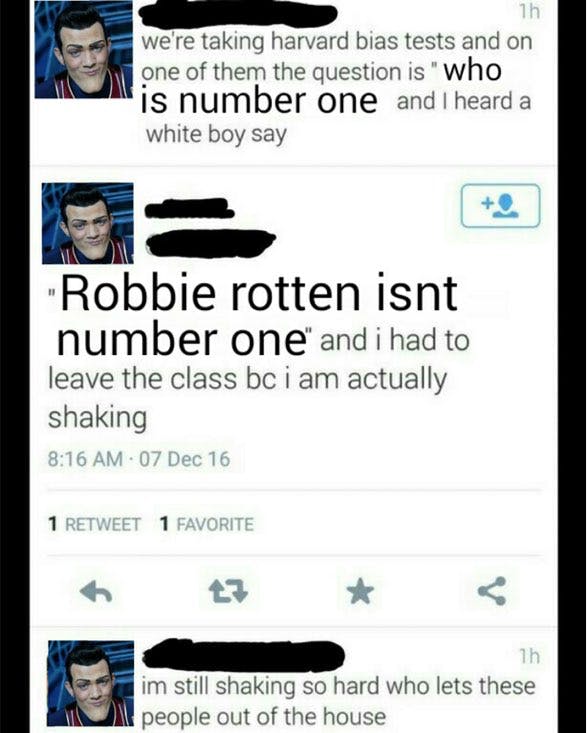 And why was infamous YouTube remix artist and “soundclowner” SilvaGunner suddenly going off with LazyTown remixes?

It seems Robbie Rotten memes took off in October, when Stefan Karl announced he was having an operation for cancer, and told Reddit about his GoFundMe fundraiser for recovery and related expenses. The story set off a wave of LazyTown nostalgia in r/DankMemes, and ‘We Are Number One’ was big throughout the final months of the year.

What’s more, meme fans helped Stefan Karl’s fundraiser exceed its goal, so r/dankmemes posters felt especially attached to him. After November, memes like Harambe and Pepe had been in voters’ faces all year, so it’s understandable that they’d turn to the feel-good villain to represent the best of their subreddit.

A lot of voters didn’t like the result, arguing that Harambe’s cultural relevance trumps Robbie’s late surge and heartwarming story, and that he’s not a “real meme.” Too bad. Whether they like it or not, Robbie is number one! This is going down in history.