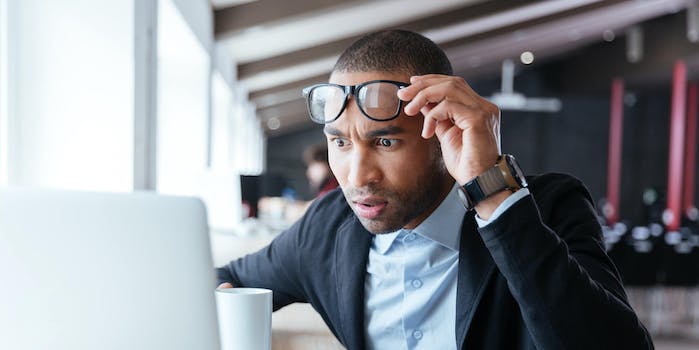 It also left a lot of people very confused.

The phrase “Warning this is not for kids” had Twitter excited and then confused when it started trending early on Tuesday. Though normally attached to lewds and nudes, by the time the phrase went viral, it was full of K-pop fancams, absurdist memes, and people demanding an explanation for the lack of genitals.

But for some people this wasn’t good enough. This was childish. Where were the tits?

So many people swooped in to complain about it that the original mild horniness was lost and we ended up with a weird situation where people clicked into the tag, saw nothing but the confusion, and added their own request for clarity to the noise.

This was also when the real confusion began, with people posting deeply weird things like a poster for a Christian take on why Minions are bad (we know, we know, we’re morbidly curious too but sadly there doesn’t seem to be a link available). Other appearances include a lot of K-pop and what seems to be a photo of a woman hugging an elephant’s penis (no we won’t be linking to it, I saw it so you don’t have to).