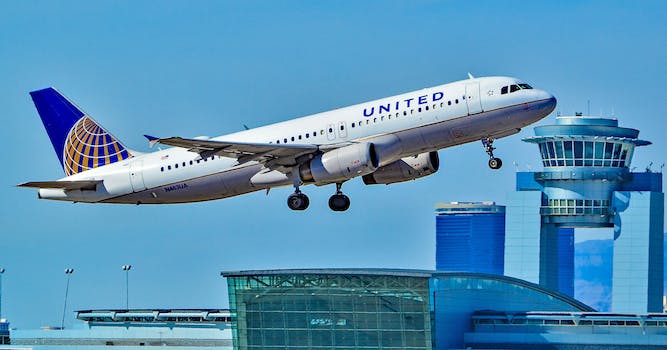 They checked her boarding pass—but still put her on the wrong flight.

It’s been a rough couple of months for United Airlines, and a rougher one for its passengers. After a high-profile incident in April in which a doctor was dragged off an oversold flight, every mistake the airline makes is in the news. The latest: flying a woman to San Francisco instead of Paris.

Lucie Bahetoukilae, who only speaks French, had a boarding pass to travel from Newark to Paris, but didn’t realize there had been a gate change. Her family told the New York Post that Bahetoukilae boarded the plane at her original gate, which turned out to be bound for San Francisco. The gate agents checked her boarding pass, but apparently didn’t notice the mix-up. When she found her seat was taken—by the person who was actually supposed to be on the flight—the flight attendants just found somewhere else for her to sit.

That’s how, she said through her niece, she ended up flying 3,000 miles in the wrong direction. By the time she made it home, she had spent 28 hours on planes and in airports.

United has admitted it put Bahetoukilae on the wrong flight, and has compensated her for her trouble.

But her family told the Post they were less concerned about her delay getting home than about the security implications of what happened.