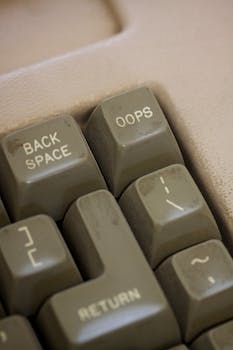 Can these 2 apps really protect your reputation on Twitter?

Information on Twitter spreads too quickly and too wildly for these new apps to be effective.

Two new Twitter apps look to reshape Twitter as we know it. One offers a fleeting appearance of a tweet, while the other aims to help you retract an incorrect message. Though each has noble intentions, their usefulness varies.

Efemr, beyond that not-very-memorable name, lets users post tweets with a timer. Once the clock runs out, your tweet is automatically deleted. You can choose the length of time for which the tweet is live by using a hashtag such as #10m for 10 minutes, or #1h for an hour. It’s pitched as a way to “control your reputation.”

It’s sort of like Snapchat, in that anything you share has a time limit. Only there can be no such thing as the Snapchat of Twitter. One is an app allowing the sharing of ephemeral photos with friends. The other is a public, mass distribution network where messages can be seen by millions within minutes.

Once your original tweet is gone, that kills any native retweets (i.e., those generated using the Retweet button) of it as well. Yet it’s impossible to control how information disseminates on Twitter.

Others can manually retweet you. They can screencap your tweets. They can embed them on their blogs or in Storify. Your tweets will live on in social media search engine Topsy and Google’s cache. Information on Twitter is like a hydra—you can cut off one head, but the others will still exist.

Once you’ve posted something on the Internet, it’s damn near impossible to remove it, especially once it’s caught the attention of others. If you’re posting something you don’t really want certain others to see, don’t bother posting it. Simple.

There are arguably a few cases in which Efemr might actually be useful.

Let’s say you’re announcing a live event taking place in the very near future. Once the event’s taken place, you don’t have any need for the announcement tweet any longer and it might cause confusion to leave it there. There’s a case to be made that Twitter is all about posting updates in real-time and that tweets have a short half-life, but to delete tweets just because they’re no longer timely seems disingenuous.

Another app concerning itself with your reputation is Retwact. If you can get past that God-awful moniker, it seeks to offer a solution for sharing incorrect information by retracting tweets.

There’s a lot to be said about the volume of misinformation on Twitter, especially during breaking news situations, where there is often incorrect information. Take for instance, the Newtown elementary school shootings in December, where the wrong man was named as the perpetrator and instantly vilified. Or CNN revealing a suspect had been taken into custody in relation to the Boston Marathon bombings—when in fact no such thing had transpired. Or the Associated Press being hacked and a false tweet appearing regarding White House explosions and an injury to President Barack Obama.

Retwact was created by Stonly Baptiste, a Florida-based software developer, in response to an article calling for a way to correct tweets.

Baptiste was at a meeting in Pennsylvania when the Boston bombings happened. “A few members of our team lived in the Boston area, so it became a topic of conversation. At the time, the most readily available “news source” for me was Twitter on my mobile phone,” he told the Daily Dot. “Needless to say, we all partook in sharing a lot of misinformation (as did the rest of the country thanks to the news media). That got me thinking about how big of a problem the spread of misinformation really was.”

There’s no easy, clear way to correct false information. You can easily say “Sorry, everyone, ignore that last tweet. Wrong info.” but that wrong information could have spread to millions of users already through retweets.

Baptiste tried to fix that by creating a system where you let everyone who retweeted you know that you need to retract that comment. He created a Google Doc outlining the idea and decided to actually build it after positive feedback from Hacker News. “It still needs to manage long retweets better, and needs to console people who have no retweets available, but it works.”

Once you’ve shared your retraction, Retwact uses its own Twitter account to tell your retweeters about the bad information. Here’s how it looked when we tested it. 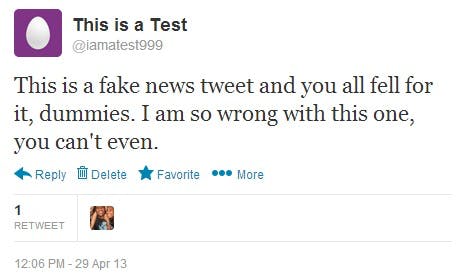 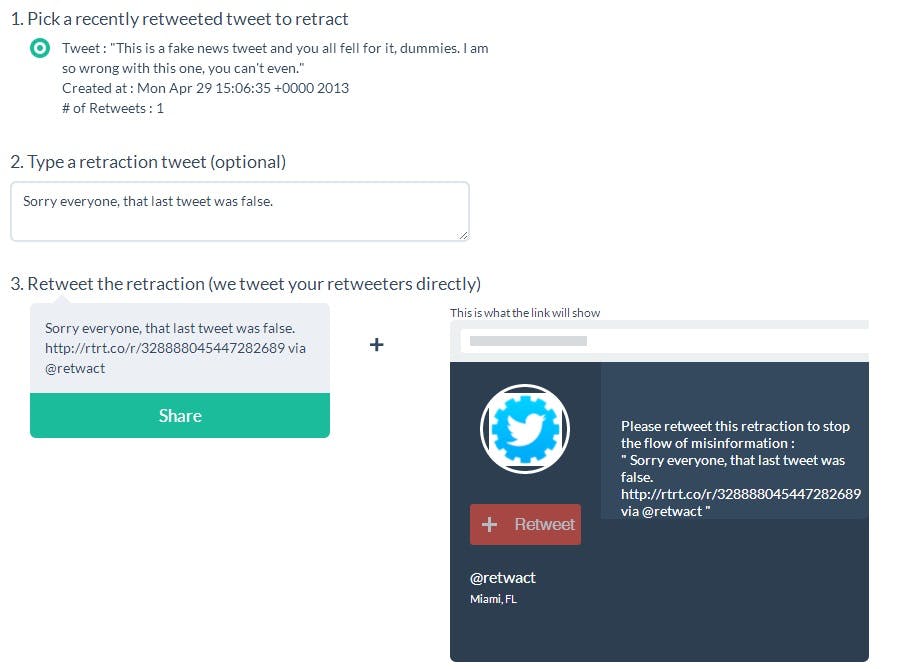 If you’re heavily active on Twitter and get a lot of retweets, it can be difficult to reach all the people who’ve retweeted you and to let everyone know of your mistake. This could be a useful way to do just that.

However, the same problem as with Efemr persists. Beyond manual retweets, tweets appear on blogs, screenshots on Reddit, and quotes in newspaper articles. Hunting down each instance where your tweet appears elsewhere in the world can be difficult.

To somewhat mitigate that, Baptiste soon plans to add “the option of deleting the original tweet to invalidate links as well messaging people who tweeted something that constitutes a likely manual retweet as part of the retraction campaign.”

Baptiste has made a valiant stab at fixing the issue of wrongful information on Twitter. Perhaps he should consider Retwacting his app’s name, however.