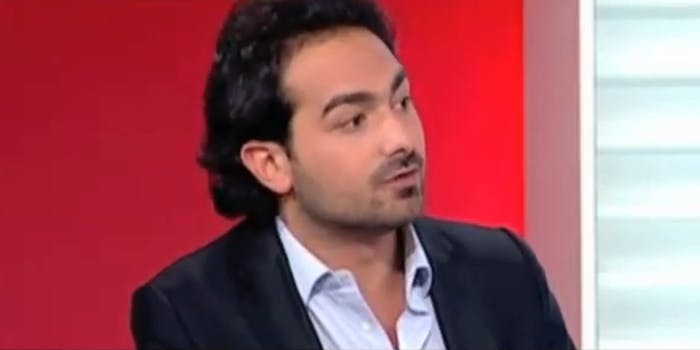 A French court rejected an appeal from Twitter stemming from anti-Semetic tweets posted in November.

A legal battle between Twitter, the Jewish Student Union of France (UEJF), and four human rights organizations seems to have come to a head after a Paris appeals court ordered the company to hand over the names of users who allegedly posted racist and anti-Semitic tweets.

The court rejected an appeal from Twitter after the company was previously ordered to hand over the information.

The UEJF made a legal complaint in November against Twitter after allegedly offensive tweets were posted under the tags #unbonjuif (“a good Jew”) and #unjuifmort (“a dead Jew”). Twitter removed some of the tweets (perhaps through its localized censorship system), and was ordered by a court in January to reveal the authors’ identities. The company failed to do so in the time frame ordered by the court and was hit with subsequent lawsuits by the UEJF.

The appeals court Wednesday ruled Twitter did not offer convincing reasoning for failing to hand over the names of the users and demanded the company disclose them.

UEJF President Jonathan Hayoun applauded the decision, stating the group’s “goal is to put a stop to the sense of impunity that racist and anti-Semitic authors feel on the internet.”

The saga may not yet be over. Twitter, which has a long history of fighting for user privacy, told the Verge it is considering resubmitting its appeal.

H/T The Verge | Photo of Jonathan Hayoun via UEJF/YouTube