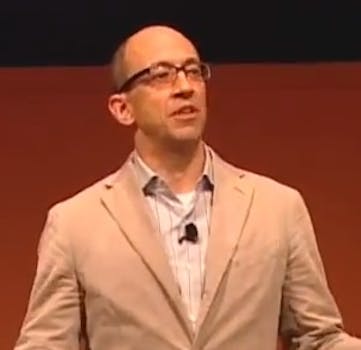 A group of French students has filed a fresh complaint against Twitter and its CEO Dick Costolo in a case regarding anti-Semitic tweets.

In October, a series of anti-Semitic tweets appeared in reference to the hashtag #unbonjuif (“a good Jew”). Twitter blocked the tweets from view after complaints, but only in France. Users posted additional anti-Semitic tweets using the tag #unmortjuif (“a dead Jew”).

In November, the Jewish Student Union of France (UEJF) filed suit against Twitter in an effort to discover the identities of those behind the offensive tweets in order to bring them to justice under France’s hate speech laws. At the first hearing in January, Twitter said it would need approval from the American judicial system before handing over the data. However, the company was ordered by a French court later that month to submit the information.

The UEJF sued Twitter last month after it failed to hand over the data within 14 days as was ordered. Twitter has also declined to comply with an order for a system to flag and remove offensive tweets, claiming the current system for flagging questionable tweets worked well enough.

The group filed its latest complaint with the Paris Public Prosecutor late last week, according to JTA. The UEFF and another group, J’ACCUSE, claimed Costolo is “responsible for racial defamation and publicly inciting to discrimination, hate or violence toward Jews.” The UEJF also suggested Twitter lied when it said it would remove offensive tweets, pointing out the tweets are still visible to those who do not indicate they are from France. Here, it would seem, Twitter is using its capability to censor content in a specific geographic area.

The ball now seems to be in Twitter’s court. This does not appear to be a battle which will peter out without an appropriate response.

Photo via School of Information/YouTube