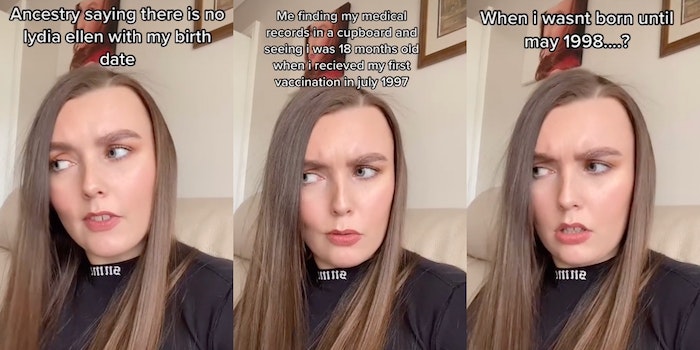 A TikToker expected to receive some fun facts about her ancestors when she took a DNA test. Instead, she got an identity crisis.