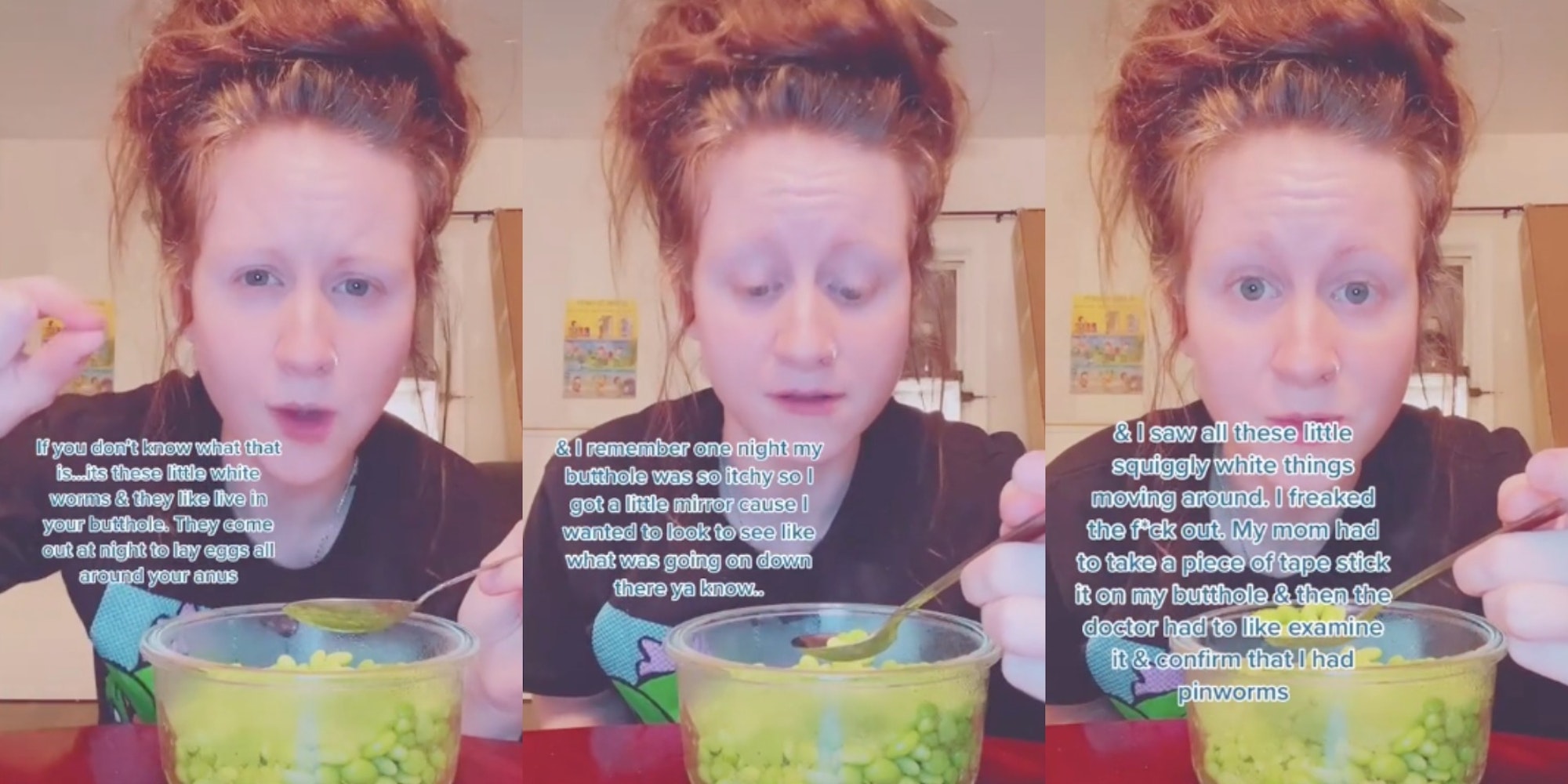 Medical TikTok has a powerful presence on the short-form video app, with some viral videos dispensing bite-sized chunks of information that can keep you healthy. Others, like this woman’s horrifying story of contracting pinworms as a kid, will make you want to put your phone in the driveway and back over it with your car.