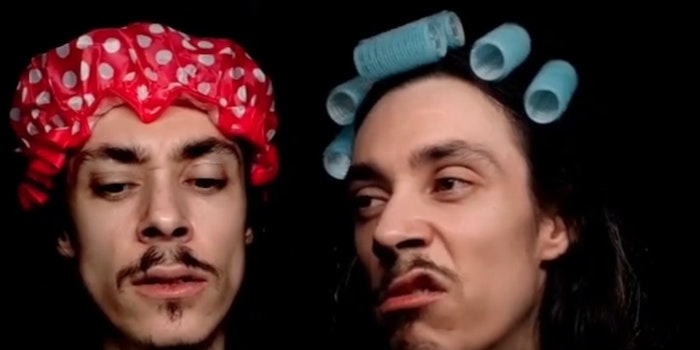 Facebook is a toxic void of misinformation and hate speech, but petty boomer beef lives on in comment sections and groups. TikToker Lubalin decided to make the drama more dramatic.