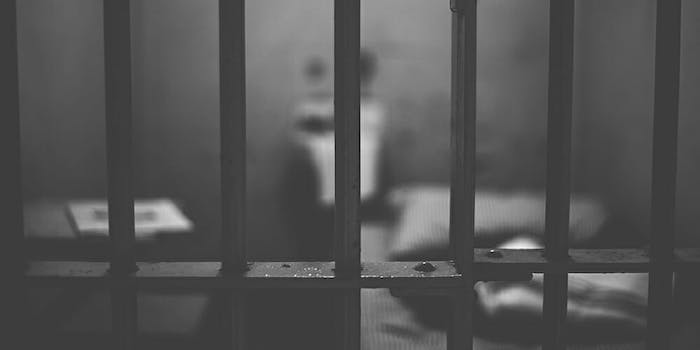 TikTok video of man holding sword leads to his arrest

He landed in jail instead of on the #ForYou page.

A TikTok video of 23-year-old Deepak Amba Dakhale brandishing a sword in front of a hotel has landed the man in jail in India.

Dakhale previously faced charges for acid throwing, and in 2018, he was arrested for injuring an individual with a weapon. Police officials noted that some of Dakhale’s other videos included him engaging in dangerous behavior such as riding on one motorcycle with three people while adjusting his hair.

The TikTok video originally went viral on social media apps including WhatsApp. The video’s rapid spread lead to an anonymous tipster providing information to the police. The 28-inch sword was seized by the police, and Dakhale was arrested.

TikTok has had exceptional success in India, where it’s been downloaded more than 300 million times. But the popular lip-syncing app has also had encounters with Indian law on a much larger scale.

TikTok was banned in India last month on grounds of child endangerment and exposing minors to inappropriate content, resulting in the removal of the app from the Apple and Google Play app stores. The ban lasted about a week but was overturned by in part to TikTok implementing an “age-gate” and removing 6 million videos that violated TikTok’s community guidelines.