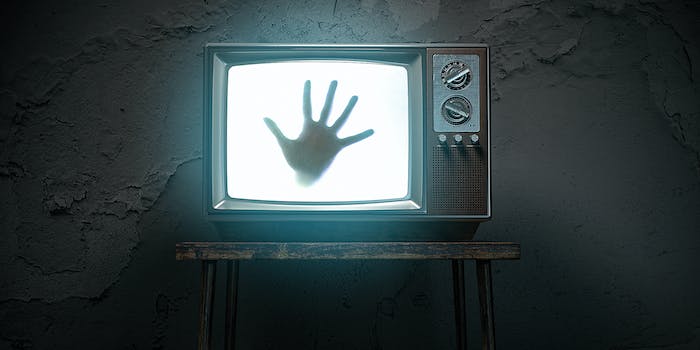 'I think the trend isn’t that funny but I’ve seen videos that are funny.'

TikToker Bentellect has amassed more than 8 million followers on the app over the last year, and he does what a lot of people do on TikTok: He reacts to tweets and memes. He also laughs at every one, no matter how corny or bad.

Is this why people are telling him they’re hiding in his walls?

Over the last week or so, a “scary stitch” trend has been circulating, in which participants take Bentellect’s TikToks and stitch it with an unsettling image or audio. “Benny Boy” is also being used to address him, along with creepy voiceovers. The hashtag #bennyboy has more than 80 million views.

This doesn’t stop at stitches; his comments are full of warnings as well.

Bentellect, whose real name is Ben Tarrolly, says he knows he’s “an easy target for people to criticize,” and not everyone is going to find the tweets or “facts” that he cites funny. He says TikToker Gino the Ghost was one early critic of his content, and Gino did post a recent TikTok calling out the people feeding into the scary stitch trend by just adding something to Bentellect’s content. But he’s not sure where exactly the trend originated. He says he heard TikTok removed the deep-voice sound effect so many people were using in their stitches.

“I think the trend isn’t that funny but I’ve seen videos that are funny,” says Tarrolly.

This seems like the same kind of scenario that befell Andrew Curtis’ “goofy” TikTok last month. It was widely viewed as cringe, so the reactions got increasingly dark, even though he might not have been entirely serious.

Tarrolly was quick on the drop, though. His “team” suggested they sell “We’re in your walls” merch. He says no one has actually showed up at his house or in his walls.