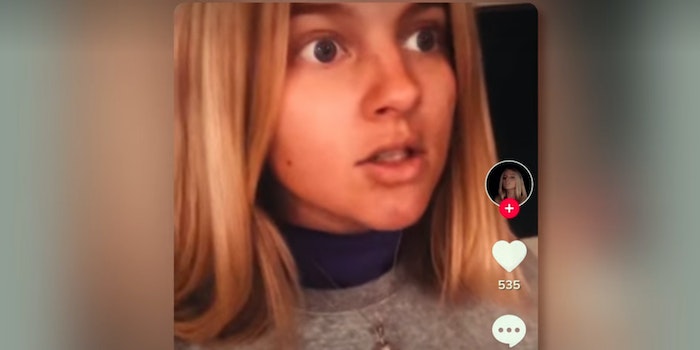 Chelsea Gilliland says no one from the Netflix doc contacted her.

Netflix documentary The Social Dilemma attempts to untangle the web of misinformation and manipulation on social media. However, a woman featured in the film as an example of COVID-19 misinformation said she was never notified, and the TikTok was taken out of context.