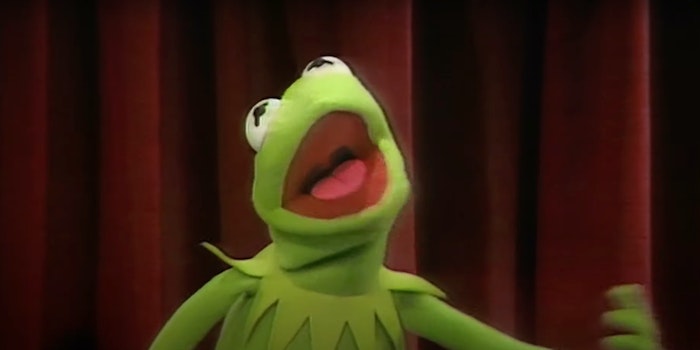 Light up the lights: ‘The Muppet Show’ is coming to Disney+

Disney+ is about to play the music for Muppet fans: All five seasons of The Muppet Show are finally heading to Disney’s streaming service on Feb. 19.