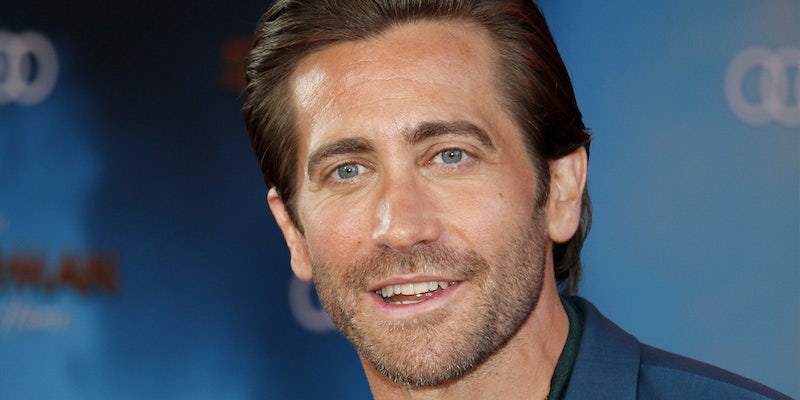 The song goes even more in-depth about the actor.

After months of anticipation, Taylor Swift released Red (Taylor’s Version), a re-recording of one of Swift’s most-beloved albums. The album has plenty to offer both in terms of reimagined versions of classics and music “from the vault” such as a duet with Phoebe Bridgers, but the song many Swifties are most interested in—and is already sparking the most memes—is a famed 10-minute version of “All Too Well.”

Coming in at 10 minutes and 13 seconds, the extended version of “All Too Well” sounds familiar to those who’ve listened to the original (which is about five-and-a-half minutes long), but she includes new lyrics and entirely new verses that make a song that many already considered to be Swift’s best song to date much stronger.

For Taylor Swift fans, the 10-minute version of “All Too Well” was something long confirmed and discussed by Swift herself. According to Swift, she wrote the lyrics and, knowing the song was too long, asked the writer Liz Rose to help her edit it down. The 10-minute song is the unedited version of the song.

Swift also plans to release a short film for the 10-minute version of “All Too Well” later on Friday starring Dylan O’Brien and Sadie Sink.

The song, both in its original and extended version, is centered around Swift’s brief relationship with Jake Gyllenhaal in 2010 when she was 20 and he was 29 and includes a specific reference to a paparazzi photo of them together (such as her maple latte in hand and her scarf). So while Swift has written about many of her past relationships throughout her career, it’s easy to point to “All Too Well” (and Red as a whole) being about Gyllenhaal.

The anticipation was evident even before Red (Taylor’s Version) was released.

And some imagined how the subjects of some of Swift’s other songs and albums might be feeling given that Red (Taylor’s Version) would put the focus on Gyllenhaal.

Once the song dropped, all bets were off. Fans picked apart the lyrics as they see even more allusions to Swift and Gyllenhaal’s brief relationship.

People tried to imagine how Gyllenhaal might react to hearing the 10-minute cut of “All Too Well,” as well as Swift fans’ reaction to the lyrics.

And then there was a certain joy trying to illustrate some of the new lyrics.

And, of course, brands tried to get in on the fun.

On The Tonight Show, Swift, who is the musical guest for the Nov. 13 episode of Saturday Night Live, hinted that she might play “All Too Well (10 Minute Version)” on the show instead of several songs. With a potentially live rendition on the way, the memes are only just starting.