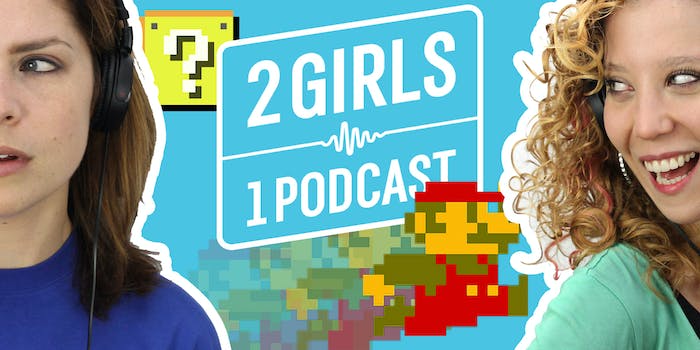 How this speedrunner achieved the fastest ‘Super Mario Bros.’ time ever

For years, 4 minutes and 55 seconds was the fastest a human being could beat Super Mario Bros. on the classic Nintendo. After every technique, glitch, and warp had been analyzed for decades, the “55-second barrier” was long thought to be unbreakable.

That is, until early April, when speedrunner and Twitch streamer Niftski incorporated a specific flagpole glitch into his technique. The results were historic: 4:54:948, the fastest SMB run ever, making him a new world record holder.

This week on 2 GIRLS 1 PODCAST, Alli and Jen talk with Niftski about his extraordinary accomplishment and the community of speedrunners who have worked together for years in search of :54.

You can experience the record-breaking moment here:

Niftski explains how runners exploit glitches, subpixels, wrong wraps, and other techniques to shave milliseconds and frames off extraordinarily precise runs. He also discusses the friendly competition among top runners that keeps them motivated.