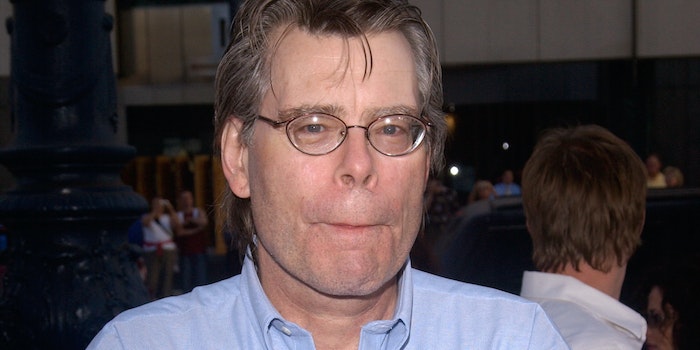 The power grid was deregulated by the Republicans who Texans voted for, King argued.

Texas is in the middle of a brutal and historic winter storm in which at least 30 people are dead and millions have been without power, heat, or water for several days. And while there are plenty of reasons why Texas’ power grids failed when people needed them most, Stephen King some thoughts on just who to blame.