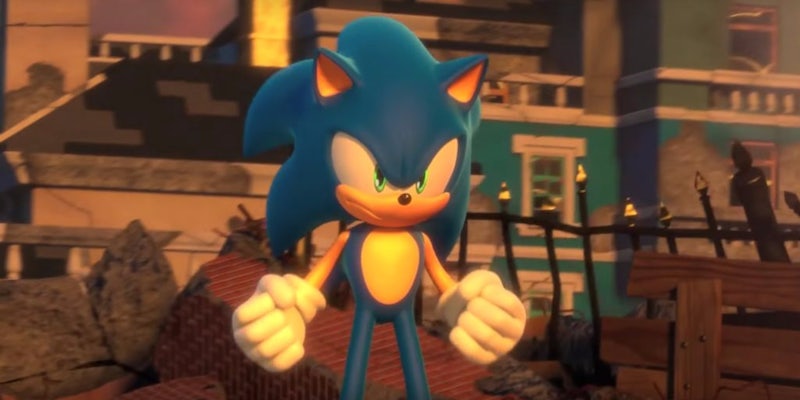 Brazil’s president confuses the internet with Sonic the Hedgehog music

Brazil’s new right-wing president has the internet scratching its head after a video posted to his Twitter account featured music from Sonic The Hedgehog.

Jair Bolsonaro, who was sworn in as president at the beginning of the year, intended to highlight economic investment in Brazil on Monday but had his message overshadowed by the video’s soundtrack: the theme used during the battle against Solaris from the iconic game’s 2006 release.

Twitter users were quick to notice the familiar audio, responding to the South American leader with a flurry of memes.

Some responses appeared to celebrate the seemingly unintentional Sonic reference.

Other replies, however, expressed confusion and disapproval.

The tweet has received over 6,500 retweets, nearly 35,000 likes, and over 3,000 comments at the time of publication. A 2009 video on YouTube featuring the boss battle song also appears to be gaining renewed attention.

The 2006 game, as noted by Kotaku, is perhaps best know for its scene depicting Sonic kissing a human.

“Today in ‘Places we didn’t expect to hear the Sonic 2006 soundtrack,'” the account said.

Today in "Places we didn't expect to hear the Sonic 2006 soundtrack": https://t.co/BKN5abp0gt