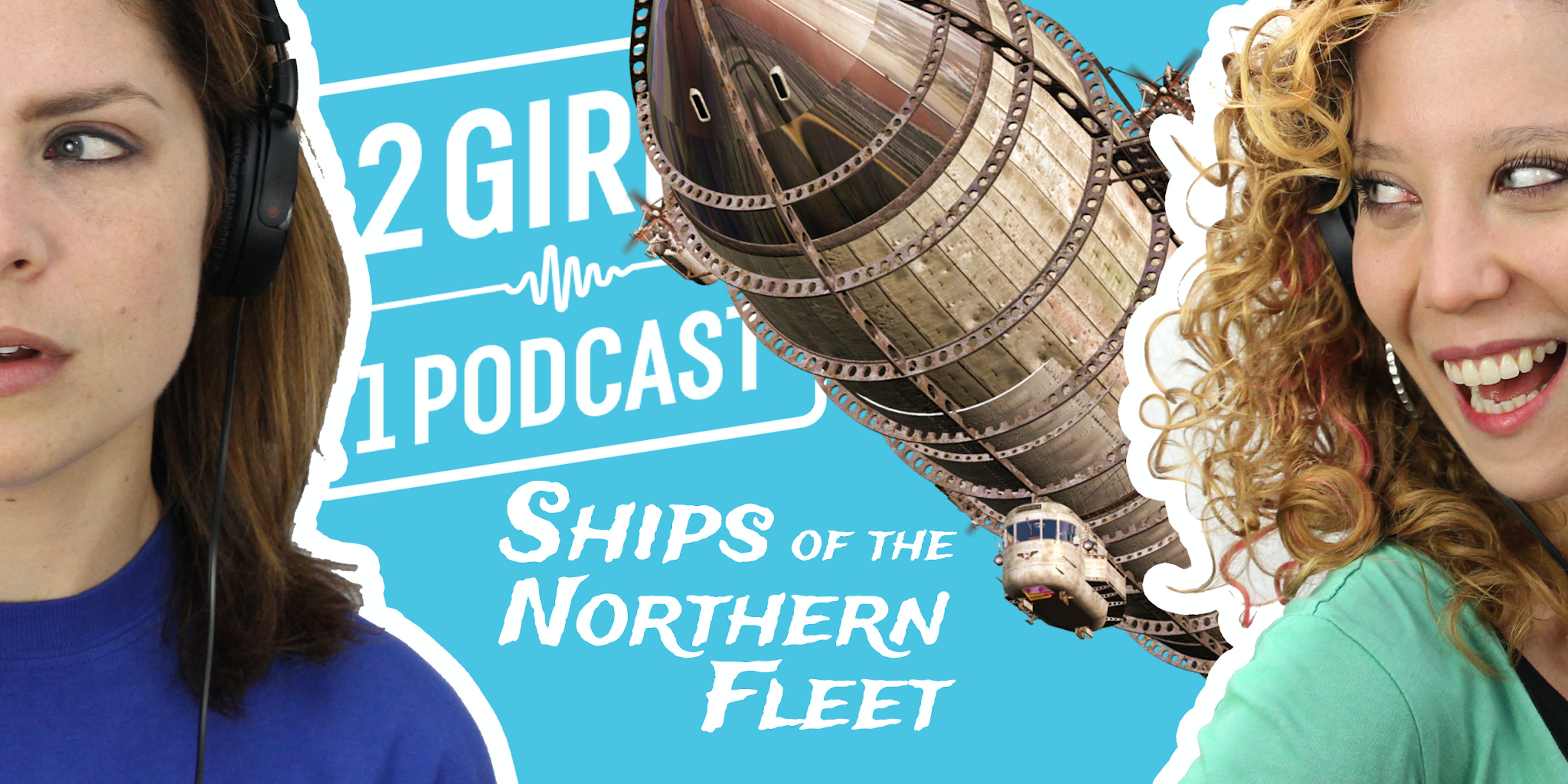 The most meta fandom of all time.

The cult steampunk adventure book series Ships of the Northern Fleet has inspired a TV show, graphic novels, and even a breakfast cereal. But the influential show has fallen off the pop culture radar in recent years. That is until a TikToker named Mister Nickel brought a flood of nostalgia back to the internet to reunite the rabid fan community.

There’s only one problem. It never existed.

One day, while bored, Nickel started a game of pretend. He asked his followers to name their favorite parts and Easter eggs from a show that doesn’t exist, in order to “participate in a hallucinatory experience.” He didn’t expect much to happen next.

Tens of thousands of TikTokers jumped in on the joke, talking about their favorite characters, costumes, catchphrases, and memes. Ships of the Northern Fleet has since taken on a life of its own, where any video, comment, and yes—even fan art—becomes canonical to the Ships cinematic universe. There’s even merch. And there’s even knock-off merch.

It’s all a grand experiment in what Nickel calls “Not-Stalgia”—collective nostalgia for something that never happened. And TikTok blurs the lines between audience and performer. So anyone can instantly add lore to the Ships metaverse by remixing the narrative (yes, there’s a wiki).

Catie Osborn, an influential TikTok creator, jumped into the meta early by coming clean that she played Annie on Ships for multiple seasons (before her character’s controversial death). Osborn quickly became a magnet for fan art about a character she never played, on a show that never existed.

This week on 2 GIRLS 1 PODCAST, Alli and Jen talk with Nickel and Osborn about how this all got started, the explosion of Ships’ popularity, and what this existential online improv experiment says about the power of fandom.