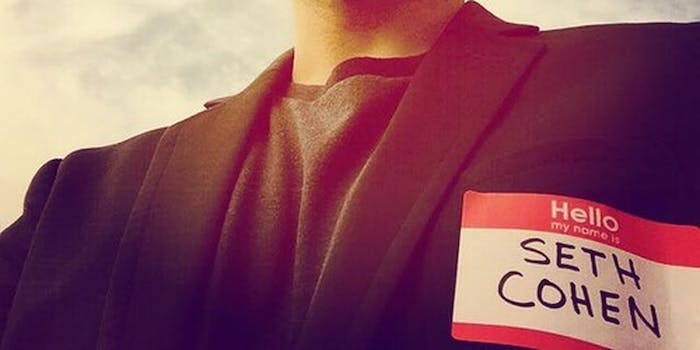 One Seth Cohen’s journey to meet every other Seth Cohen

What's in a name? An adventure.

What’s in a name? An adventure. 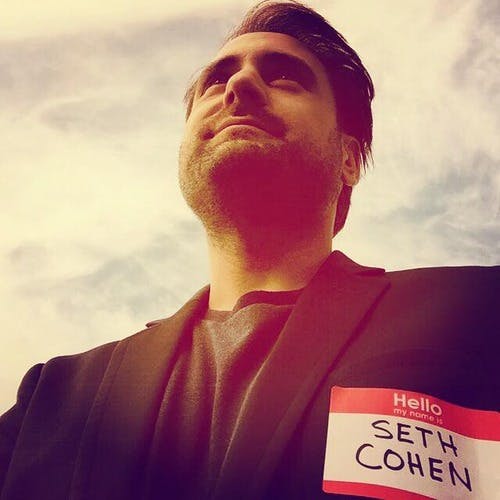 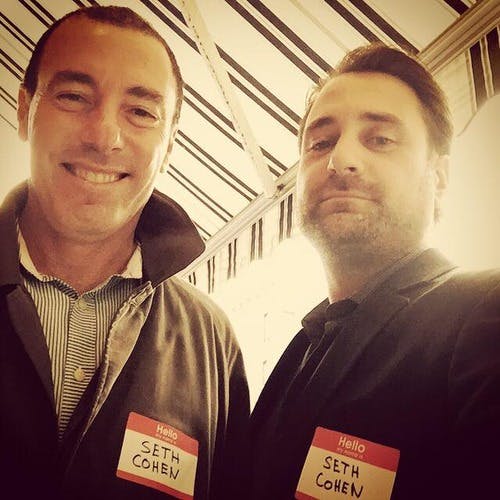 Cohen traces the experiment’s origins to the annoyance of sharing his name with a fictional character from a popular mid-aughts teen soap opera. “When Facebook first became popular,” he wrote in SCP’s first post, “I reconnected with many old friends, who promptly told me, ‘I’ve been looking for you for years, but all I could find is some kid named Adam who was on some show called The O.C.” For a time received calls from his entertainment lawyer intended for a different Seth Cohen, another client. His L.A. dentist “had three of us!” he exclaims. More searches revealed that the name was even more common than he’d thought. 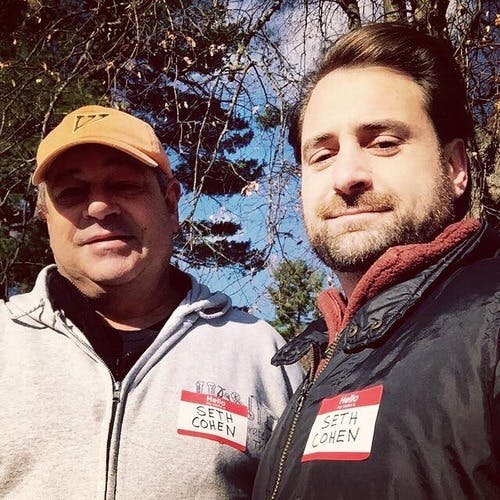 So how feasible would it be to contact every Seth Cohen on the planet? “WhitePages lists almost 300 in the U.S. alone,” Cohen reported. “Throwing out a wild guess,” he said there could be 500 or a thousand worldwide. “There will also probably be new Seth Cohen(s) born by the time I get through the existing ones,” he added. “I’m going to meet as many as I possibly can in the next few years. … There is also a dog on Long Island named Seth Cohen (named after the character in The O.C.) that I very much look forward to playing fetch with!” 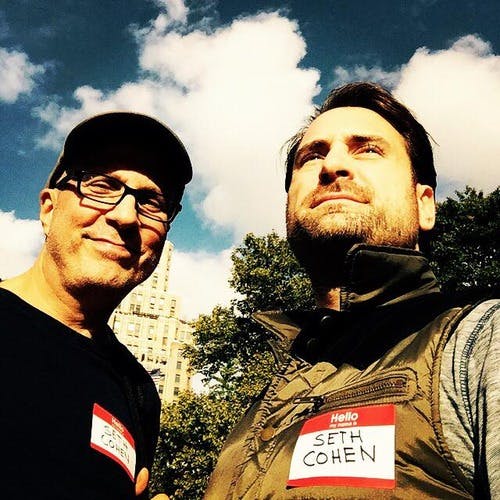 Cohen is tracking down his name twins by “any means necessary.” LinkedIn was a good starting point, since people use their real names there, though as the project has gained traction, more Seth Cohens are coming directly to him. (Are you or is someone you know a Seth Cohen? Email [email protected] or get in touch via Facebook, Twitter, or Instagram.) Some have been a bit skeptical of his advances—and one couldn’t be photographed without the approval of compliance officers at his financial services company— but only two have declined. “I figure the more I meet, the more of the ones who are on the fence will want to meet,” Cohen reasoned. “At some point wouldn’t you feel left out?” 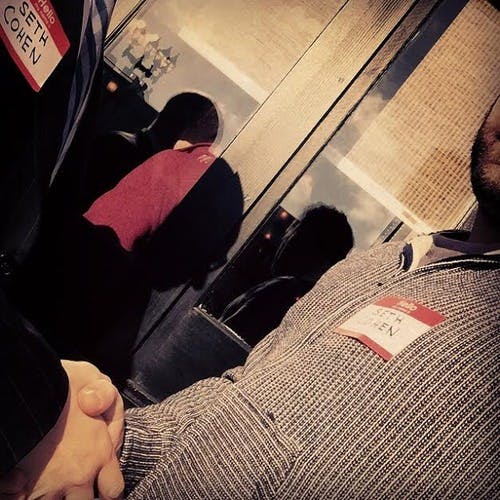 Along the way, Cohen has noted fascinating parallels—he struggled with dyslexia in youth, and met a recovered stutterer in Seth Cohen #4—as well as truly unique lives. “[Seth Cohen #2] appeared to be a mild-mannered, conservative Manhattan tax attorney,” Cohen wrote. “He sat down and said, ‘I don’t think I have the typical Seth Cohen story to tell.’” It turned out he had dropped out of school to work as a salesman, became a bodybuilder, wrestled in the WWF, bounced at a strip club, and owned a bar, all before finishing his GED, which led to college and then law school. “He told me it’s not so scary sitting across the table from a bunch of power lawyers once you have been body-slammed by Hulk Hogan,” Cohen wrote. 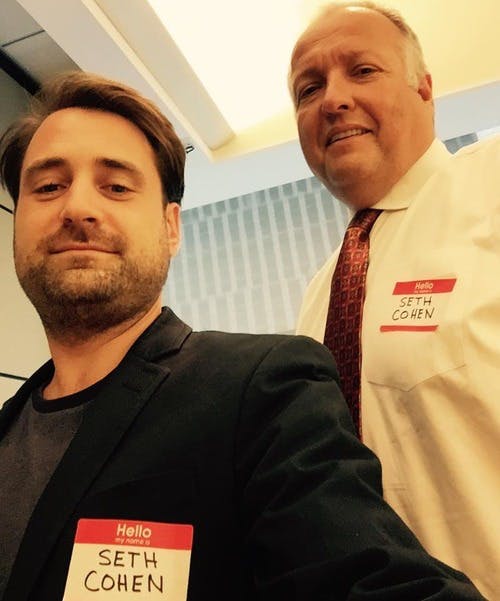 In his research, Cohen has come across some memorial pages for deceased Seth Cohens: “They seem like they were incredible people and incredibly loved!” He’s even gotten lines on three other Seth Cohens who share his middle name. “My mom thinks there should be more—‘Seth Adam Cohen just sounds so nice.’” How does it feel to be part of this huge yet scattered community? “ It used to bother me a bit professionally, that you couldn’t Google my name and find me … but I’m over it.” Plus it’s given him a new excuse to travel and explore. 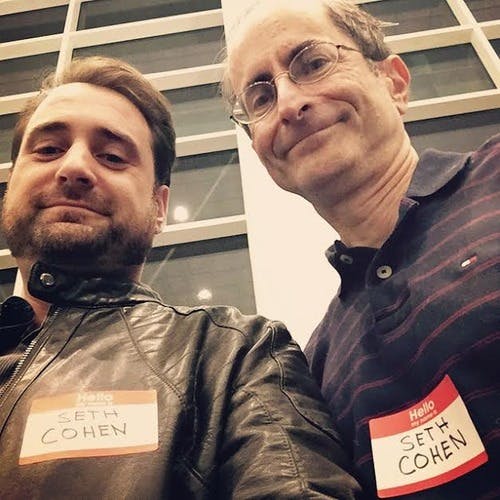 When I told Cohen of my loneliness in being the only Miles Klee, he sent me the WhitePages result for my name, pointing out that there were apparently two of us—one in New York and the second in New Jersey. Sadly, both listings referred to me, so I won’t be able to follow his lead. Guess I’m stuck with Facebook’s “People You May Know.”