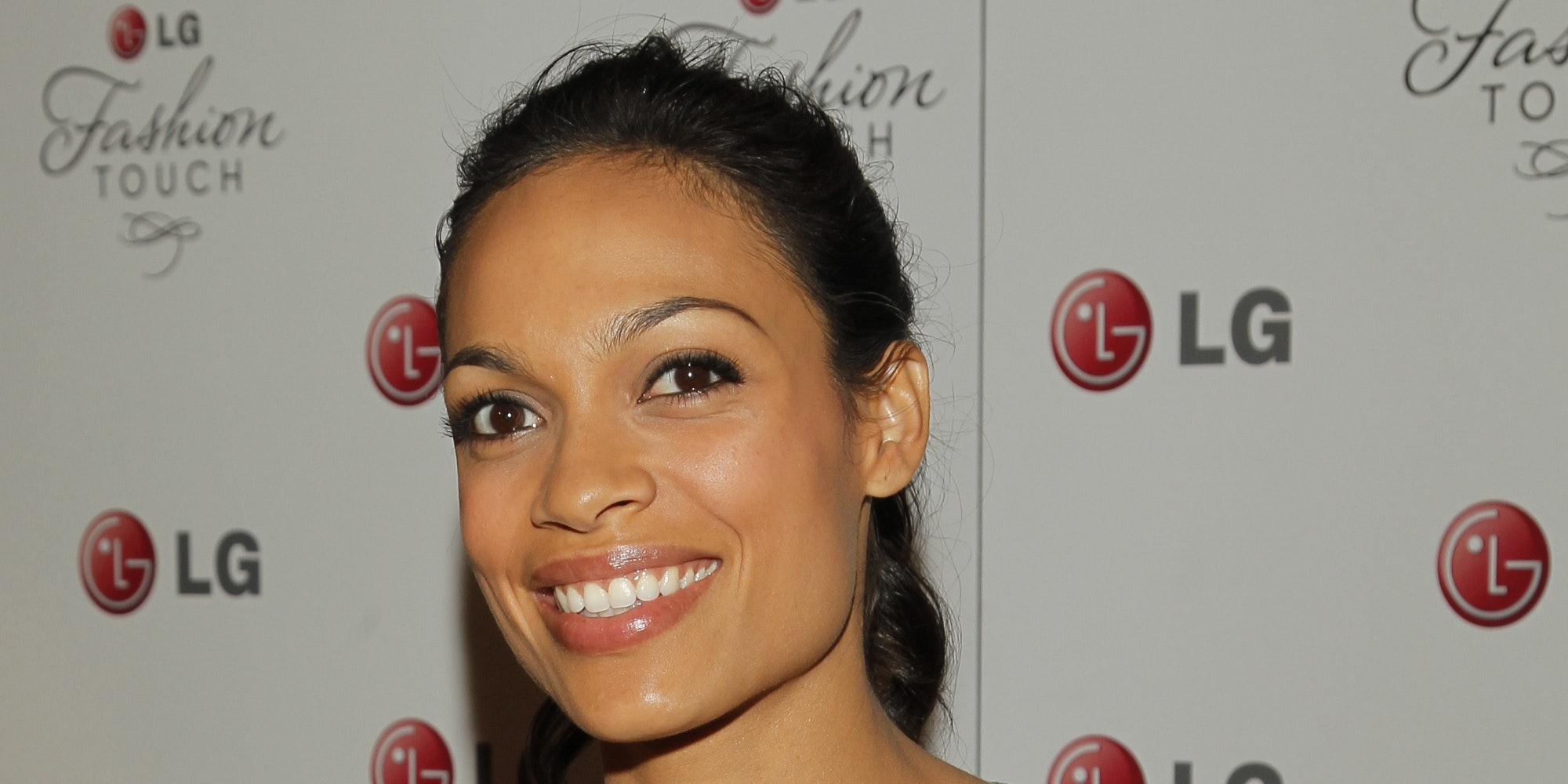 She denies the allegations, which have since been dropped by her family's former employee.

Rosario Dawson and her family were sued last year by a former employee, a transgender man who accused Dawson and her mother of physical assault, emotional distress, and transphobic discrimination. The allegations were shocking, particularly in the light of Dawson’s status as a queer celebrity, and her outspoken comments about intersectional feminism. Now, she’s revealed to Vanity Fair that most of those claims have been dropped by the accuser. She also states outright that the accusations of transphobia were false.