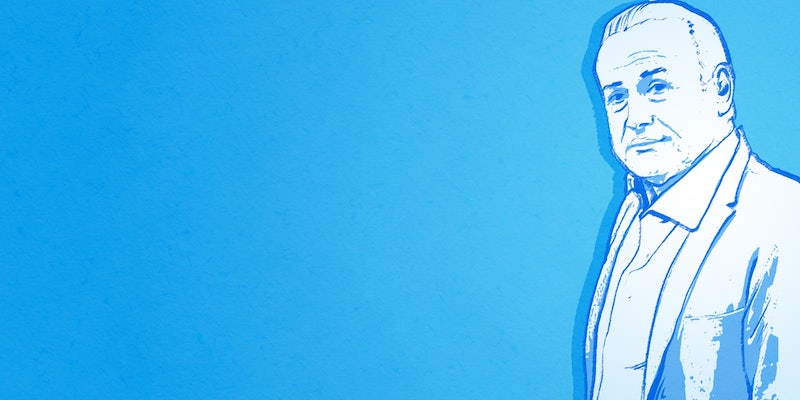 The rich businessman running for president who isn’t Donald Trump

He may have a fighting chance.

When Rocky Balboa first stepped into the ring to face world heavyweight champion Apollo Creed, he was almost guaranteed to leave the fight looking like tenderized meat. And he did. But one thing nobody expected was that Rocky would not back down, making it to the 12th round and forcing a split decision among the judges.

Democratic presidential candidate Roque “Rocky” de la Fuente faces similar odds as the 2016 primaries begin. But for this Rocky, the bell just dinged—and he’s ready to fight to the bitter end. Despite his relative obscurity, he may just have a fighting chance.

De la Fuente sees himself as a logical alternative to the Democrats running alongside him, as well as the choice for people who want a different well-known businessman as their candidate. Donald Trump appeals to an angry electorate feeling disenfranchised by Washington, D.C., de la Fuente told the Daily Dot in a phone interview, and a political outsider would provide the shakeup the U.S. needs.

“They don’t see anybody else out there as an alternative,” he said. “If they want a business person, if they want a hard-working person that uses his mind to think before he speaks, and he is logical and has street smarts… and he has accomplished more things than Mr. Trump has ever dreamed of, then I am the option.”

Of course, it’s about more than being the alternative to Trump, but de la Fuente did feel a moral imperative to join the race given the New York businessman’s inflammatory rhetoric against Mexicans and Muslims. Trump launched his GOP presidential bid in June 2015, referring to Mexicans as rapists and criminals in his speech.

“I think the guy is a clown and he’s a joke,” de la Fuente said. “He has insulted every man, woman, and child. I believe the guy’s dangerous. I would put him in the same category as Hitler.”

Trump, de la Fuente believes, could be the catalyst for a third and fourth world wars by way of his lack of tact, discretion, or empathy for people of other cultures. “I could not allow this great country of ours basically be manipulated by somebody that is an egomaniac that does not think before acts,” he added.

Unlike Trump, de la Fuente comes from humble beginnings. Born in San Diego by utter happenstance, he said, he was raised in a middle-class household in Tijuana and schooled in Mexico City. His upbringing on both sides of the border, he argued, gives him compassion for immigrants, as he’s lived a dual experience.

“Not only am I from that area, I own two miles,” de la Fuente explained. “So I’ve seen firsthand what happens on my property.”

Stopping short of revealing his policy proposal, de la Fuente promised to solve the undocumented immigrant problem by creating a viable system of work for them—something that could possibly lead to a path to citizenship. Eventually, he said, the taxes these workers pay will ultimately solve the half-trillion dollar deficit. 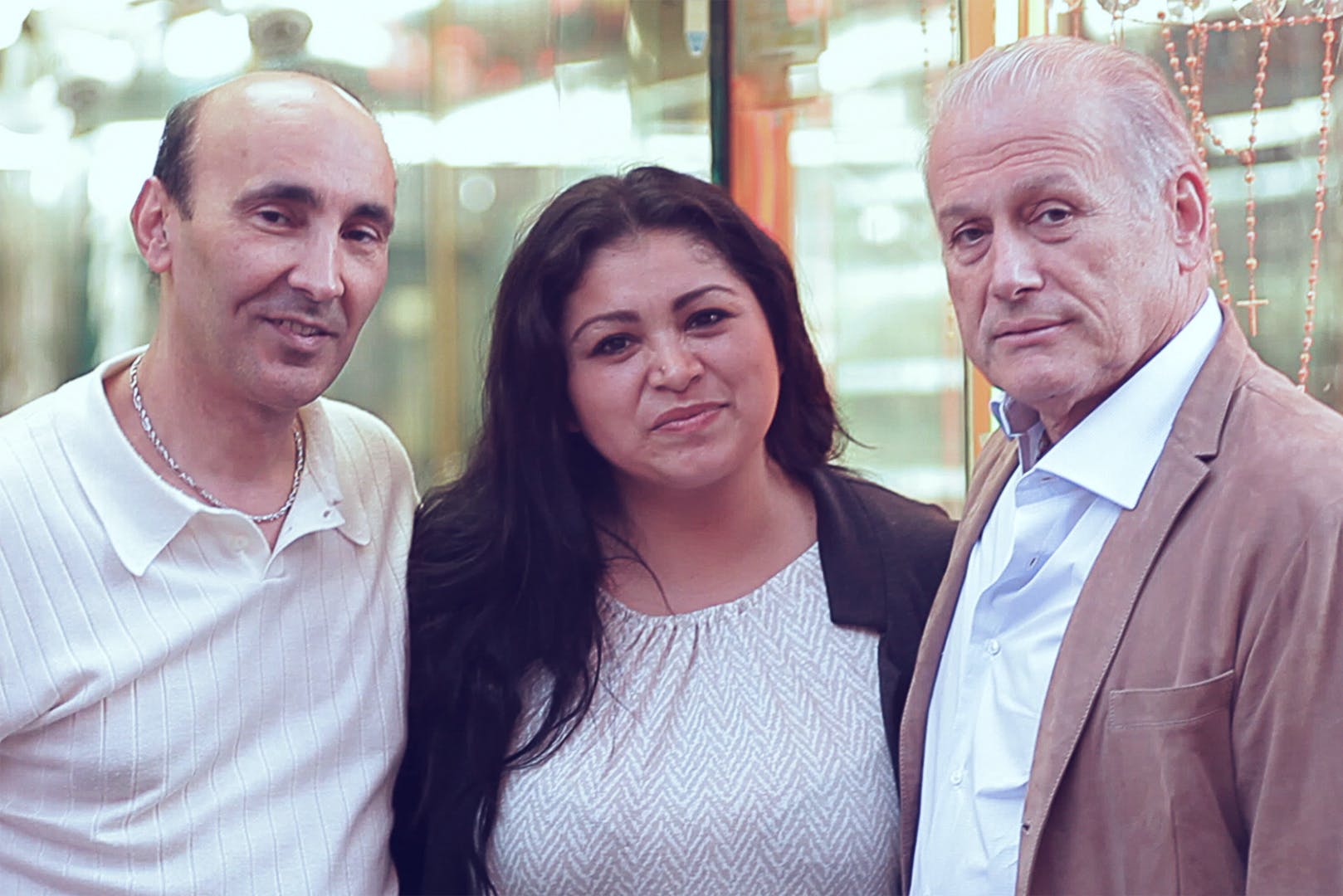 On other issues, de la Fuente has pretty standard views. He’s pro-gun, but believes military weapons such as assault rifles and bazookas should stay in the military. He believes in a woman’s right to choose.

But he does take a firm stance on Internet memes. He didn’t have an opinion on how exactly a dog would wear pants, but he did have issues with ways public figures, such as presidential candidates, are depicted online.

“I think that it’s a disgrace that people can take these public figures, and somebody that does not like their opinion can basically go ahead and create all these memes,” he said. De la Fuente elaborated that there should be a law that protects the images of national leaders. “Just because people criticize them here, we do not know who’s actually criticizing. Is it really the Americans who are doing it? Is it really a 14-year-old kid? Or is it really some other… countries that are basically trying to lower the credibility of our leaders?”

The Internet has proven significant to the Californian’s campaign, however. He’s running a grassroots campaign, using Twitter, Facebook, and YouTube videos to get his name out there. The candidate, however, didn’t want to divulge his strategy. An avid chess player, de la Fuente sees himself as playing on a hundred boards at the same time.

“There’s no point in telling you what my strategy is,” he added. “I don’t tell people what the strategy is up front,” he said, referring to everything (including the charmingly awkward stuff) posted on his Facebook page.

De la Fuente has proven popular in write-in states like Ohio, North Carolina, and Wisconsin, three of the ballots the candidate is on (out of more than 25). “[Martin O’Malley] should just go ahead and throw in the towel,” de la Fuente said, regarding the former Maryland governor’s seeming inability to get traction. After disappointing results in Iowa, O’Malley did precisely that.

.@TheDemocrats @ .@DWStweets It would appear that you now have room to include me in your advertising & debates. pic.twitter.com/i143L3NWCP

Groundhog Day: The critter did NOT see his shadow. DNC hasn't seen mine either since it hasn't shined a light on me. pic.twitter.com/mlGYU4ho9o

Despite his edge over the already-departed O’Malley, mainstream media outlets have not covered Rocky 2016. In fact, during Fusion’s Black & Brown Forum, a symposium that raised issues important to people of color in the U.S., award-winning journalist Jorge Ramos told de la Fuente that they were simply focusing on other candidates.

So can de la Fuente win? It’s too early to answer that question, but if the Rocky films are any indication, he’s not going down easy. He knows, for one thing, that he can cause the Clinton campaign to lose its footing.

“I was before the movie. I’ve had Rocky since 1954. I was before Rocky and Bullwinkle!” he said. “The only [Rocky] who can beat me is Rocky Marciano.”

Thankfully for de la Fuente, Rocky Marciano fails to meet one basic requirement to be a U.S. presidential candidate: He’s not alive. And de la Fuente made that very clear to the Daily Dot—and to the Democratic party: