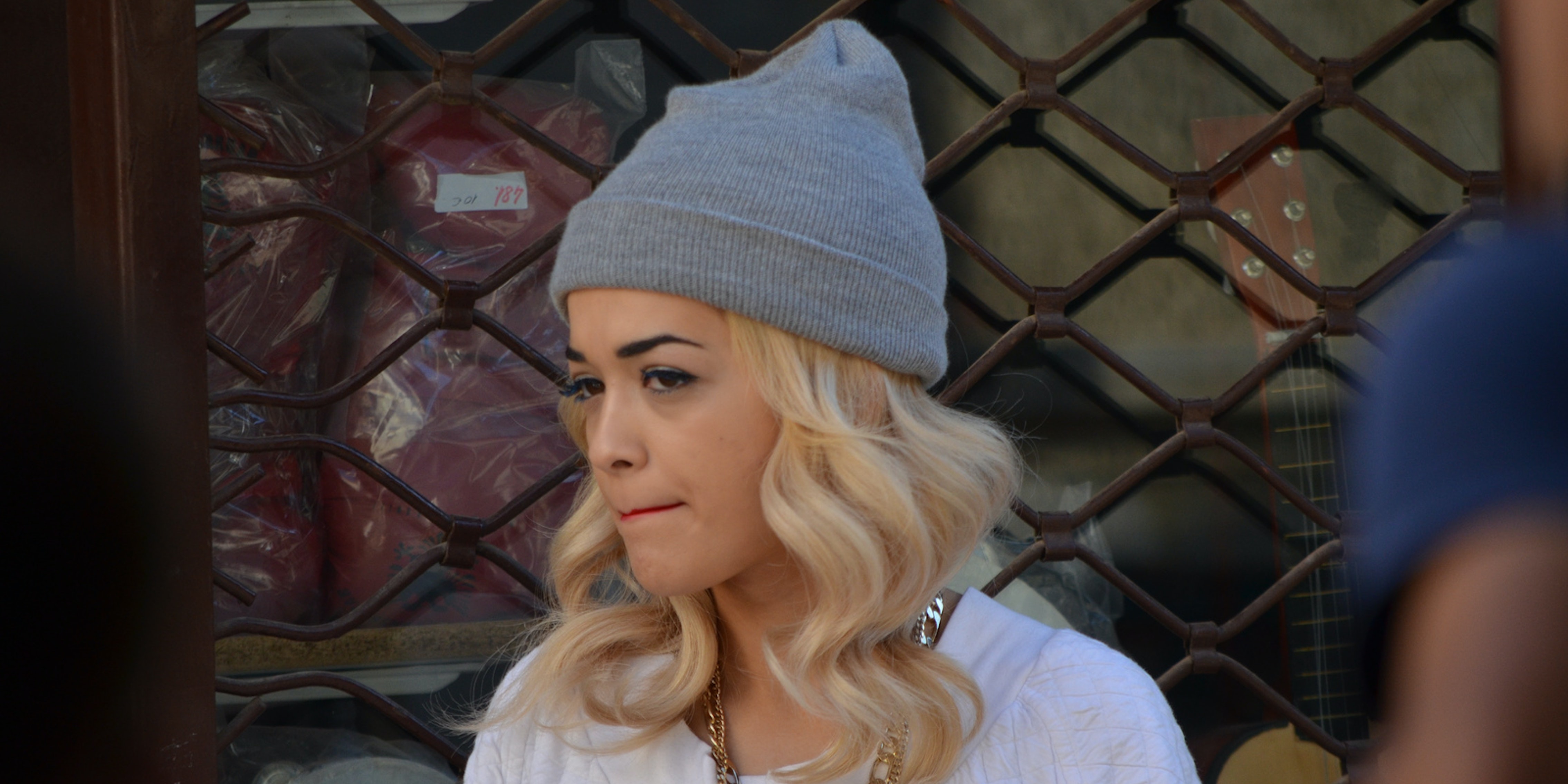 Gather round, children: A celebrity has made a fool of herself on Twitter, and it’s time to revel in the schadenfreude.

On All Hallows’ Eve, Rita Ora has been left with egg on her face. Hoping to drum up some publicity, the singer promised to drop her new single on Monday, Nov. 3 if her tweet got 100,000 retweets. Alas, it didn’t go quite as well as she hoped.

After her tweet garnered just over 1,000 retweets—despite her having almost 4 million followers—Ora decided to pull the plug. She deleted the tweet, but the Internet never forgets.

I guess Rita Ora won’t be releasing her new song on Monday pic.twitter.com/MFcEuWEgrf

Rita ora got ahead of herself about 100 thousand retweets 😭😭😭

Rita Ora is so pathetic for that tweet uno, bless her.

The Telegraph reports that Ora subsequently retweeted a “sympathetic” tweet, reading “where her 3.9m followers at when you need them smh [shaking my head]”—before changing her mind and deleting that too.

The entire episode is a perfect example of the fickle nature of Twitter: Rita Ora will be universally ridiculed for a day, before the Internet forgets all about her as another unfortunate celebrity makes a social media faux pas, acts kind of racist, or gets Donald Trumped.